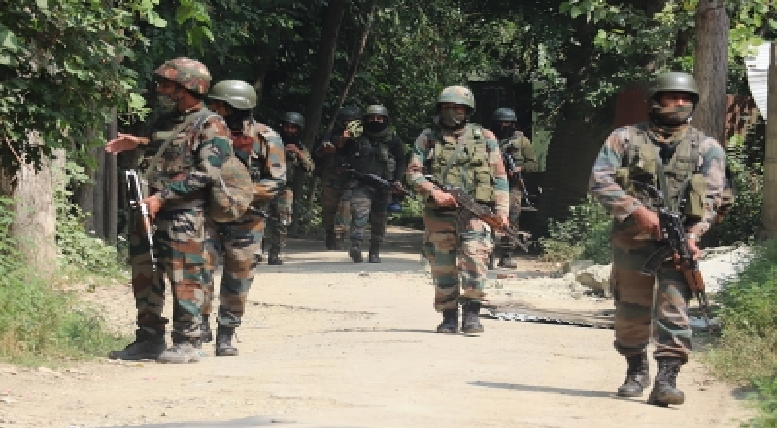 Seven people were injured in an explosion in Tral town in J&K’s Pulwama district on Saturday, police said.

Police sources said an explosion, apparently a grenade blast, took place in the bus stand of Tral town in the afternoon.

“Seven persons were injured in the explosion. They have been shifted to sub-district hospital in Tral where doctors referred one of the injured to Srinagar for specialised treatment.

“Doctors said all the injured had reported with splinter injuries,” a source said.

Meanwhile, the bus stand area has been cordoned off to carry out searches.