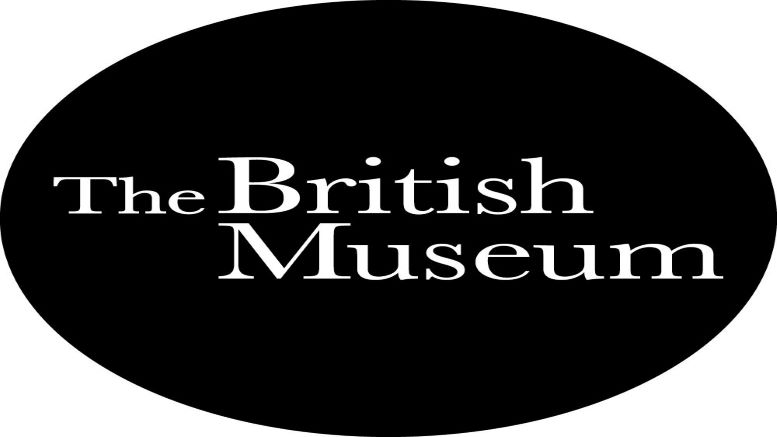 Western Museums are vestiges of colonialism. Many were founded by Slave traders. This article looks at “Indian artefacts” of these Museums.

Evidence shows British plundered most of these from Hindu temples

British Museum was founded by Sir Hans Sloane. He was a Physician who was also a slave owner through his wife. Their family business was capturing slaves from British colonies to work for their Sugar plantations in Jamaica. 1000s of African slaves were captured to work in their fields.

Hans Sloane justified his punishments by claiming that dark skinned people are perverse and uncivilized.

He further said that they were not Christian and hence “Godless”. In his opinion, the institution of slavery was a social welfare mechanism to civilize “non-whites”.

It is through blood money obtained from these slave plantations that Hans Sloane collected objects. This eventually became British Museum. This collection was augmented by colonial loot of British armies. Even today, British Museum is world’s largest receiver of stolen goods.

A bloodthirsty sadist,he was notorious for his inclination to loot, plunder and pillage. He was known among his own people as “Robber Clive”.

Hindu temples were cultural, social and economic centers of Bharatiya civilization. As such, they offered resistance to colonialists. Knowing this fully well, Clive attacked Hindu temples.

Here is just one example.This is the Permacoil temple which was destroyed and looted by them.

The destroyed temple stands as mute witness even today to the barbarism and bloodthirst of British Colonialists.

To see how shamelessly they sacked the temple, one only needs to look at its current state. Many of the sculptures from these temples are now in British Museums.

Such an unabashed looter was Clive that even his personal necklace was a looted artefact.

Clive’s necklace made from eleven open medallions containing figures of Hindu gods and goddesses. Of course, this necklace is now in British Museum.

Many have been repatriated to Ashmolean Museum.

In British Museums, objects were often proud display items of colonial power. After the British won Anglo-Sikh war, they conquered Punjab. They took away Ranjit Singh’s throne and proudly display it as a souvenir of colonial victory. The throne is now in Victoria & Albert Museum

The desecration of Hindu temples and plunder of Hindu Gods started as early as 17th century when EIC got foothold in Bengal.

This Pala era Vishnu Murti was looted from a Hindu temple in Bengal and transported to England as loot in 1695. It is now housed in Ashmolean Museum.

(This article has been compiled from the tweet thread originally tweeted by Mr.B (@BharadwajAgain) on September 17, 2022.)