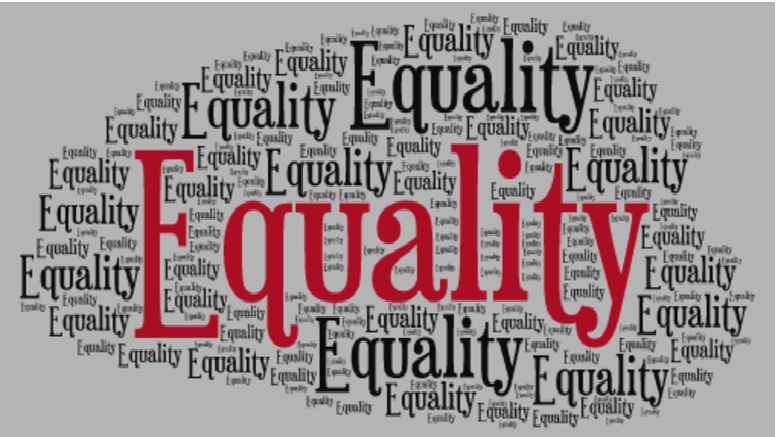 “The worst form of inequality is to try to make unequal things equal.” -Aristotle

Let me start off proceedings by stating the textbook definition of feminism which states that ‘Feminism is the advocacy of women’s rights on the ground of equality of sexes.’ Let me make things clear that I won’t be dwelling on the past and the history of feminism. This article is a sincere attempt to ascertain the issues with regards to “Modern Day Feminism”.

If you somehow end up reading this article till the end, just make sure you try to understand the points I am trying to document in this article rather than reading it to respond to a few points which might not go well with your line of thinking.

I believe the modern-day narrative of feminism is pretty skewed. With the ever-increasing influence of social media, people (mostly girls) are being mislead into perceiving that feminism is a concept wherein women are supposed to be superior than men. But the entirety of this concept in the contemporary world revolves around the fact that these “Social Media Warriors” (I apologize just in case you feel even slightly offended) are willing to address only those issues which are under the umbrella of their comfort zone.

When people (with more emphasis on Feminists) talk about standing up against injustice, it is majorly biased towards issues affecting women. When they talk about injustice, feminists usually turn a blind eye towards sufferings of men. The definition talks about equality of sexes which should also include raising awareness and voicing your opinion about the problems that men deal with. But unfortunately, that is not something I see quite often.

If you’re still glued to this article, let me tell you that at no point am I generalizing. There are always anomalies. That is what we Chemical Engineers like to call it.

Another point which I have noticed that feminists tend to bring up is perhaps patriarchy (a system of male dominated society). Well in what sense is our society male dominated. The resounding answer that I might get is that the vast majority of wealth is owned by men and women do more unpaid labour. But when they propose this argument, they somewhat fail to understand that what they’re talking about is a very tiny population of men.

Scandinavian countries have moved a great deal towards gender equality, but the personality differences have increased rather than decreasing. Proportion of women who are opting for STEM fields (Science, Technology, Engineering, Mathematics) decreases rather than increasing. When societies tend to become Egalitarian (based on the principle that all people are equal) the differences get larger and the scientific data is out there to support this fact. (The links to research papers and articles have been attached at the end of this article.)

When people talk about equality, let me tell you that people who work longer hours and perform dangerous tasks are men. Do you want to equalize that? Since men participate more in STEM field jobs (which are scalable) is the very reason why they make more money! This reason has always been overshadowed by the popular belief that women are paid less because of their gender.

Lastly, I would like to shower light upon issues related to rape. Rape is a heinous crime and if proven guilty, the person should be hanged till death. But let’s look at the flip side because addressing issues like fraudulent or false rape accusations is equally important. The other day when I was watching a TEDx talk by Deepika Bhardwaj titled, ‘Men-the forgotten gender’ that’s when I was taken aback when she stated a statistic put out by the Delhi Commission of Women which says that of the rape cases filed between April 2013 and July 2014, a whopping 53% cases were false. How does one justify this?

I would abstain for saying anything further. I would like you to take a moment and ponder over the points that I have brought to the table rather than outraging against points which “you” felt were absurd.

The idea that nothing is true except what we comprehend is silly and that the ideas which our minds can’t reconcile are mutually destructive. 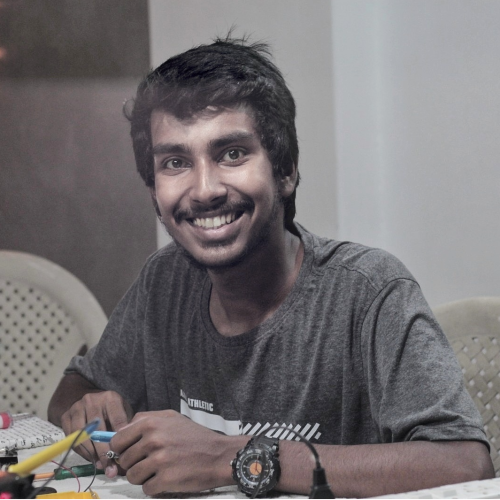