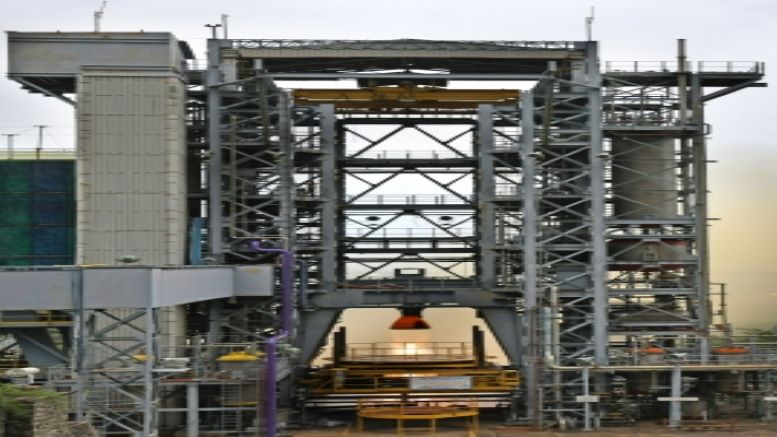 The Indian Space Research Organisation (ISRO) on Friday went a step ahead in its human space mission program ‘Gaganyaan’ by successfully completing the static test firing of the solid fuel-powered rocket booster engine.

The booster engine is part of the Geosynchronous Satellite Launch Vehicle MkIII (GSLV Mk III) rocket that would carry Indian astronauts to space.

The test was conducted at the Satish Dhawan Space Centre (SDSC) in Sriharikota, Andhra Pradesh, it is learnt.

The 135 seconds test firing of the booster ‘HS200’ happened in the morning and is part of the human rating process of the rocket GSLV Mk III.

The GSLV Mk III rocket is a three-staged vehicle.

The first stage is powered by solid fuel, the second by liquid fuel and the third is the cryogenic stage powered by liquid hydrogen and liquid oxygen.