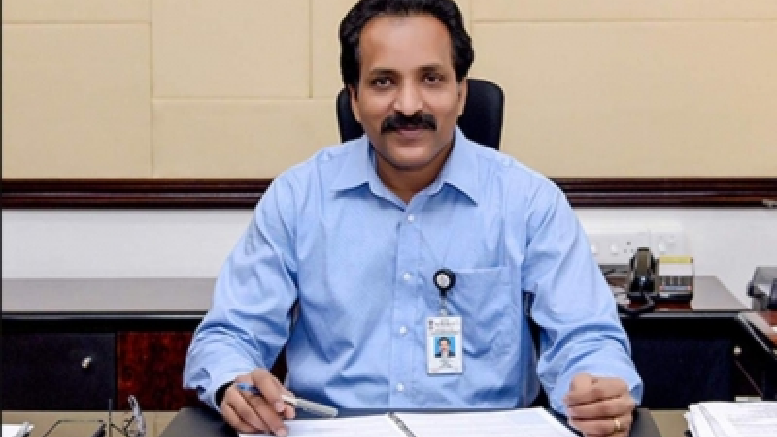 This is the first spacecraft assembly, integration and testing facility in the private sector.

The state-of-the-art facility was inaugurated by S.Somanath, Chairman and Secretary, Department of Space at Indian Space Research Organisation (ISRO).

Located at Karnataka Industrial Area Development Board Aerospace Park, Bengaluru, the new establishment is equipped with clean rooms for spacecraft sub-systems manufacturing and is large enough to cater to four spacecraft simultaneously.

Speaking at the inaugural ceremony, S.Somanath said, “At ISRO, our objective is not just to pursue space science research and planetary exploration, it is also to harness space technology for the nation’s development.”

“India has earned worldwide recognition for their space programmes and we feel that the collaboration between government and private players can further boost the growth of this sector. We congratulate ANANTH on the inauguration of their new space manufacturing facility which will open new frontiers of development in space research and help scale up high-tech space manufacturing in the country.”

Speaking at the launch, Subba Rao Pavuluri, Chairman and Managing Director, ANANTH, said, “Since its inception, ANANTH has been an active partner in India’s space journey. We have always strived to indigenize cutting-edge aerospace technologies to support the country’s security and development.”

“We are proud of our long-term growth story in India and believe that the opening of this facility will underscore ANANTH’s strengths in manufacturing of critical aerospace systems and high-value geospatial services for domestic and global customers.”