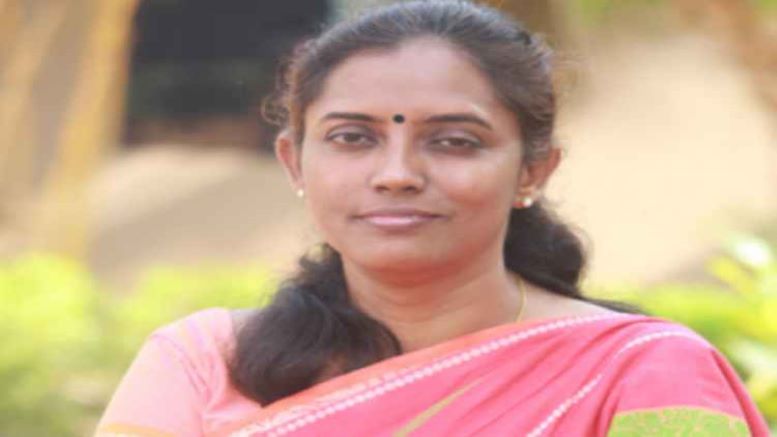 The level of political discourse has been touching new lows every day, with Opposition lashing out in desperation ever since PM Modi won a second term. The entire blame for corrupting political discourse and introducing derogatory as well as indecent and unparliamentary terms lies with the Congress. Sonia Gandhi started this trend with the ‘maut ka saudagar’ (merchant of death) jibe in 2007 and her party members have faithfully followed her footsteps by using the most undignified language bordering on the vulgar for the PM.

Should this be accepted as the course of our elected members.? pic.twitter.com/lAhFu5NDgV

In the video above, Congress MP Jothimani Sennimalai can be seen calling the PM names and putting out factually incorrect information only because the BJP (Bharatiya Janata Party) and PM Modi are on the opposite political spectrum. Ideological differences can never give one a licence to insult the intelligence of the voters and the dignity of the Prime Minister’s chair. She uses the word ‘komali’ (clown) for the PM and compares him with Mohammad Bin Tughlak.

Either politicians like Jothimani should do a proper research before making comparisons or avoid comments that expose their intellectual bankruptcy. Mohammad Bin Tughlak is one of those fanatic Islamic rulers who brought ruin upon Bharat through his ill-conceived and ill-implemented policies. His experiments led to the famine causing death of thousands of innocent citizens. In addition he was extremely intolerant of non-Muslims and therefore subjected them to cruel and unjust punishments. Ibn Batuta, who was in his court for a long time, himself captured Tughlaq’s cruel bigotry. But for Congress politicians facts hardly matter as all they are concerned with is ‘demonising Modi’ consumed by their hatred for all things Hindu and Bharatiya which the PM has come to represent.

The MP also lies through her teeth about PM Modi wearing suits costing ten lakhs, a claim which has long been refuted by the person who presented the suit. Yet, Congress politicians regularly bring it up in the hope that ‘a lie repeated often would be accepted as the truth’. However, they would do well to know that we live the age of information when even those in the rural areas have access to such information and can certainly differentiate between reality and propaganda.

Karur MP Jothimani is a repeat offender who has been exposed by political analyst Maridhas. While Jothimani has been crying victim now, the fact remains that it was she who began the mudslinging. Furthermore, Maridhas has given a detailed explanation as to how Jothimani has been crying victimhood only to cover up her inefficiencies as questions are being asked by voters in her constituency due to her absence during the current crisis and inability to reach her for help. Since the voters are angry with her she is now attempting to create a sympathy wave for herself using the ‘womanhood victim card’.

The video clip of Jothimani’s nasty lies about the PM was shared by Indu Makkal Katchi (Hindu Makkal Katchi – Hindu People’s Party), a Tamil Nadu (TN) based party founded by Sri Arjun Sampath that works for the welfare of Hindus in TN as well as in Sri Lanka. They have also exposed Christian Missionary mafia working in TN and are countering them on the ground as well.