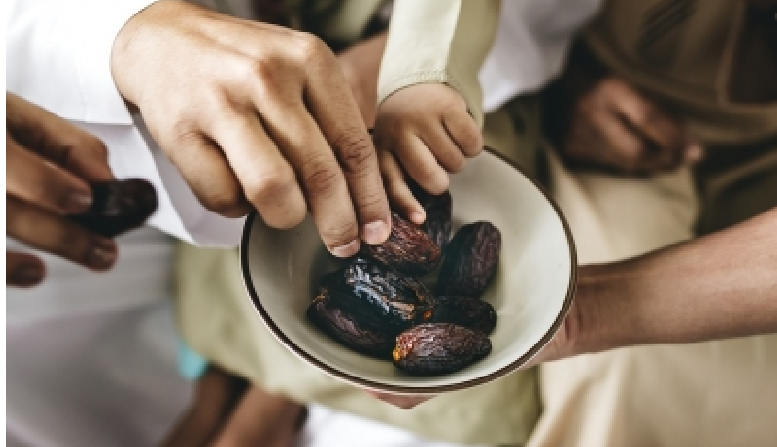 The politics of Iftar parties in Uttar Pradesh has come to an end.

Even though the pandemic restrictions have ended, political parties are now wary of hosting iftar parties that once dominated the entire political spectrum.

Iftar is the meal with which Muslims break their day-long fast (Roza) in the month of Ramzan.

The Samajwadi Party was known to host iftar parties that were marked by the presence of top Muslim clerics.

Ten days into Ramzan, there are no signs of the SP hosting any iftar party this year.

“We have not yet heard about iftar party this year from the party president and we doubt if one will be held now,” said a senior party functionary.

The Congress, too, has no plans of hosting it this year. The party is leaderless in the state after UPCC president Ajay Kumar Lallu resigned last month and the party, sources said, was also facing a cash crunch and could not ‘afford’ an iftar party.

S.P. Shukla, a senior political analyst, explained, “Now that state politics is firmly entrenched in the Hindutva mould, on BJP parties are wary of hosting iftar parties and being dubbed pro-Muslim.”

He further said: “The mood in the parties is despondent in the wake of electoral defeat and the leaders have apparently decided to opt out of such events.”

In the BJP, it was Rajnath Singh as chief minister who hosted iftar parties but Yogi Adityanath discontinued the tradition.

As chief minister, BSP supremo Mayawati also used to host iftar parties every year in luxurious five-star hotels but this was only when she was in power.

The tradition of iftar parties in Uttar Pradesh was started by former chief minister Hemvati Nandan Bahuguna in the early seventies.

He would host the meal in Lucknow and invite prominent members of the community who also held some political influence.

The Congress, later followed the tradition and used the iftar party to repair ties with Muslim leaders.

Prime Minister Atal Bihari Vajpayee, who was well acquainted with the traditions of Lucknow, also hosted several parties while he was in public life.

While Modi’s decision to discontinue the traditional iftar at the Prime Minister’s residence can be seen to be conforming to his political playbook, the real mystery lies in the reason for the Congress’s cancellation.

“More than vote bank politics, it was an occasion that allowed free interaction between clerics and political leaders. There never was any appeasement at such functions but, yes, it made the atmosphere more cordial. It is unfortunate that iftar parties are not being held. This will only cement the divide between the ruling party and the Muslim community,” said a senior Sunni cleric who did not wish to be named.