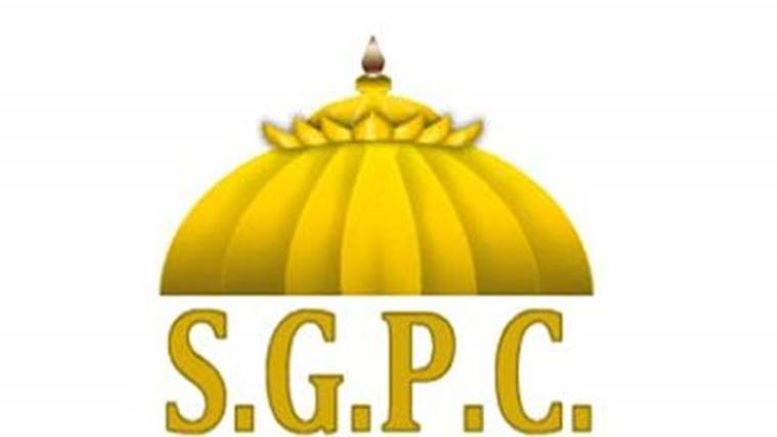 The SGPC (Shiromani Gurdwara Parbandhak Committee) has opposed the announcement by the Modi government declaring December 26 as Veer Bal Diwas as a tribute to Guru Gobind Singh’s sons.

The SGPC press release in the matter reads:

Reacting to the announcement made on the Prakash Gurpurb (birth anniversary) of Sri Guru Gobind Singh, the tenth Guru, by Prime Minister (PM) of India Shri Narendra Modi regarding martyrdom day of younger Sahibzadas Baba Zorawar Singh and Baba Fateh Singh, Shiromani Gurdwara Parbandhak Committee (SGPC) President S. Harjinder Singh Dhami said that we appreciate the sentiments of Prime Minister but connecting the martyrdom of Sahibzadas to ‘Baal’ (child) noun is not fitting their martyrdoms.

SGPC President S. Harjinder Singh Dhami said, “Limiting martyrdom of younger Sahibzadas to ‘Veer Baal Diwas’ is not fitting the sentiment of their martyrdoms and Sikh traditions. In view of Sikh history, doctrines, and traditions, the incomparable sacrifices of the Sahibzadas of the Dasven Patshah (tenth Guru) are like those of great warriors.”

SGPC President said that in Sikh history the Sahibzadas of the tenth Guru are honoured with the word ‘Baba’ (term of respect for holy men) while referring to them.

Harjinder Singh Dhami said that the criterion for giving Qaumi (community’s) recognition to any ideology in the Sikh world is our Sikh history, Gurbani, Sikh doctrine, and beliefs. SGPC President appealed to Sri Akal Takht Sahib to take the lead on this matter of recognition of the martyrdom day of younger Sahibzadas as ‘Veer Baal Diwas’ by the country’s PM Shri Narendra Modi.

SGPC President said that the Panthic traditions, beliefs, and Sikh concerns are very unique and incomparable, therefore, any decision related to them should be taken on the orders from Sri Akal Takht Sahib.

He said that paying homage to the Guru Sahib on the occasion of Prakash Gurpurb and this announcement may have come out of a sense of respect by Prime Minister but it cannot be considered as acceptable by the Panth (Sikh community).

SGPC member Kiranjot Kaur also opposed the move and tweeted “I strongly oppose naming Shaheedi Diwas of Sahibzade Veer Bal Diwas. Babas are being reduced to children. Govt has no business reinterpreting our beliefs in a reductionist way”.

BJP’s former ally Shiromani Akali Dal (SAD) also registered its opposition to naming December 26 as Veer Bal Diwas. “We appreciate PM’s move to honor the sacrifice of Chhote Saahibzaade but the name of the day should be decided after consultation with the Shiromani Gurdwara Parbandhak Committee (SGPC) to do justice with the history behind this unparalleled sacrifice in Sikhism. The Sikh religious literature and Gurbani should be consulted to name this day”, said SAD spokesperson Dr. Daljit Singh Cheema.

Amandeep Sandhu, author, and chronicler of Punjab’s history wrote on Facebook: “If this is to win over the Sikhs after the move to repeal farm laws on Guru Nanak Dev anniversary did not work, then this is a mistake. The Sahibzadas, though young, are not seen as Baal (kids).  The Sikhs call the younger Sahibzadas Babas (revered elders). The reason is: their martyrdom is central to Sikh history.”

“If this is a ploy to show that Sikhs are always disgruntled – even after the nation wants to respect their martyrs – they are cribbing about the name of the day, then it works for the Sangh. That is because the Sangh forgets that names are also a matter of dignity. When you name a thing, it can’t talk back to you. But when you name people or a historical event, it makes no sense to name them if the core people do not find dignity in the name”, opined Sandhu.