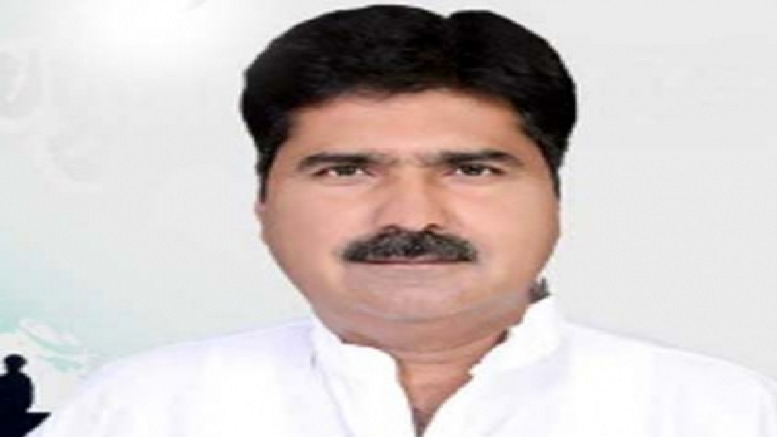 Congress MLA from Dantaramgarh Assembly constituency in Rajasthan, Virendra Singh Choudhary, has triggered a row by questioning the martyrdom of Chief of Defence Staff General Bipin Rawat and other armed forces personnel who died in a chopper crash on December 8, terming it as a ‘political conspiracy to win the elections’.

General Rawat, his wife Madhulika Rawat and 11 other armed forces personnel were killed after the chopper they were travelling in crashed near Coonoor in Tamil Nadu on December 8. The lone survivor of the crash, Group Captain Varun Singh, also succumbed to his injuries on Wednesday.

At the unveiling ceremony of martyr Mukesh Kumar’s statue in Dheerajpura village in Sikar district on Wednesday, Virendra Singh alleged that be it Pulwama, Uri or CDS Bipin Rawat’s chopper crash, such incidents are reported during or before elections.

“After the BJP government came to power at the Centre, it introduced demonetisation, but the plan failed to curb black money. Then the Pulwama attack happened just before the 2019 general elections, in which 44 of our military brothers got martyred.

“Before Bihar elections too, many of our army brothers got martyred in an attack. Now the helicopter crash comes just before the elections in Uttar Pradesh. Why such martyrdoms are reported only at the time of elections,” Chaudhary asked.

Chaudhary is the son of Narayan Singh Chaudhary, who was the former president of the Rajasthan unit of Congress.

Following the remarks made by Chaudhary, the BJP has demanded that either he should present evidence to support his allegation of political conspiracy, or he should apologise to the country for insulting the martyrs.

BJP MLA from Chomu and party spokesperson Ramlal Sharma on Thursday condemned Chaudhary’s statement and said that it is evident that the Congress is under depression.

“If the party has any proof, it should put it in public domain. Or if it has any machine through which it can judge the reality, it should bring that machine in front of the people. I hope the party’s top leaders will refute the allegation,” he said.