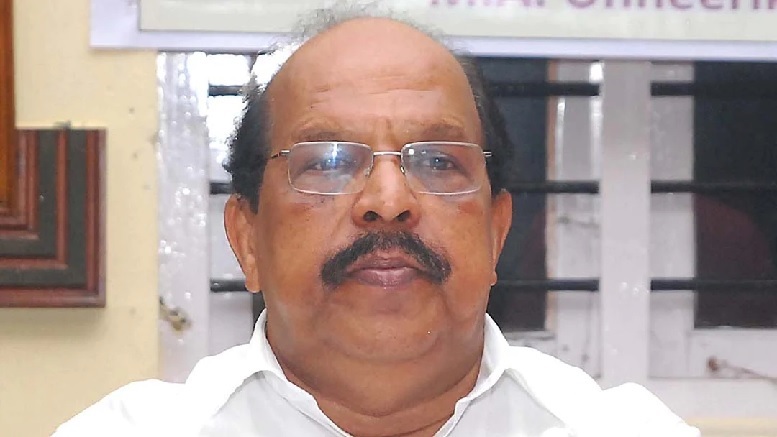 Kerala Public Works Department Minister and top CPI-M leader G. Sudhakaran is in a bind following a comment that he allegedly made against the wife of a former staff member. The woman on Wednesday complained that she is facing threats and the police is acting slowly on the complaint.

“It was on the 11th of this month that the Minister, in a press meet, made anti-women statements that I am keeping my husband as a hostage and also made casteist remarks (their marriage was inter-caste). I got to know about it later and on the 14th I gave a complaint to the local police station and they did not act for a long time,” the woman said.

“I will withdraw the complaint only if the Minister makes a public apology and if I do not get justice from the police, I will take legal action,” added the woman, who is a former member of the student wing of the CPI-M.

Their marriage took place in January this year and following a difference of opinion with Sudhakaran, her husband resigned the job.

This is not the first time Sudhakaran’s bigoted views have been questioned. The veteran Communist leader has in the past denigrated Hindu saints by saying that Hindu sanyasis do not wear underwear, while Christian & Muslim priests are ‘decent’. Unsurprisingly, given the Left-Islamist alliance, the same minister has written poems eulogizing Muslim ‘icon’ Osama bin-Laden.

He is also known to have lost his cool when Malayalam newspapers portrayed him in poor light. Sudhakaran failed to get a seat to contest the April 6 Assembly election.

Threats and intimidations are usual tactics employed by Communists to keep people in line. The Alappuzha district unit of the CPI-M, despite doing its best to ‘sort out’ the issues seems to have failed, and with the woman taking a strong position, one hopes Sudhakaran has the good sense to apologize.