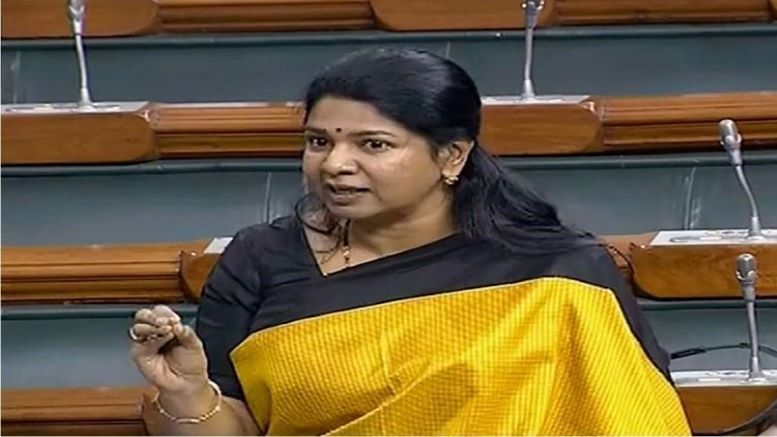 DMK MP Kanimozhi raked up the usual south vs north debate while speaking on the railway budget. “The budget allocated for new lines is 59 crores for the southern railways and for northern railways it is 13,200 crores”. Kanimozhi resorted to the famed strategy of half-baked data to prove her point.

As an MP, Kanimozhi should have been well aware of these facts or she probably was and just wanted to play the discrimination card as has become the wont of Dravidianists. It is also easy to mislead their target audience using emotional speeches that are short on substance and facts.

The DMK often plays the discrimination card by hiding facts at times, speaking half-truths at others, and blatantly lying if nothing else works. It is high time people go beyond emotional speeches and the north vs south debate and demand accountability from the likes of Kanimozhi.