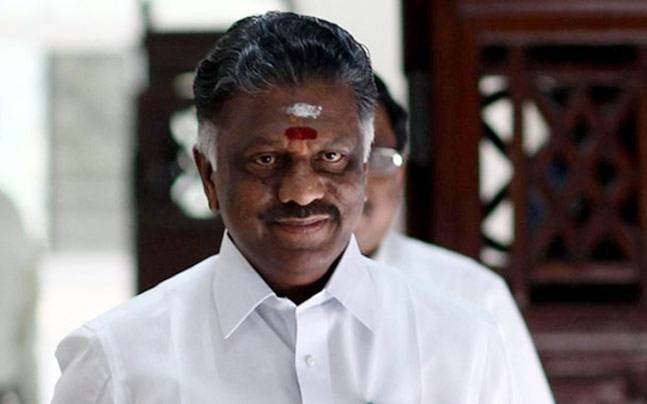 AIADMK leader and former Chief Minister O.Panneerselvam has attacked the DMK government for its ‘double standards’ over the Hindi language.

The former Chief Minister on Sunday said that the Tamil Nadu Directorate of Information and Public Relations (DIPR) has been issuing the Chief Minister’s statements made on the floor of the legislative Assembly in Hindi.

Stating that the Chief Minister had made strong remarks against the Union Home Minister Amit Shah’s statement on the language day that Hindi should be the communicating language between the states, Panneerselvam said Stalin’s speech on the floor of the Assembly was still in Hindi.

He said that the DMK has been trying to project Chief Minister M.K. Stalin as a national leader and spread his fame to the North Indian states, but on the other side the party has been relentlessly carrying out the opposition to Hindi language within Tamil Nadu.

OPS said that while on the one hand the DMK was ‘advertising’ for the Chief Minister in the North Indian states, on the other hand in Tamil Nadu the party was ‘pretending’ to be against the Hindi language, which was a clear case of ‘double standards’.

He said, “People have been asking why the DMK president has not been using English, one of the two languages put forward by former Chief Minister, C.N. Annadurai, but has been using Hindi, one of the three language policy,” O. Panneerselvam, adding, “Probably the sermon seems to be only for others.”