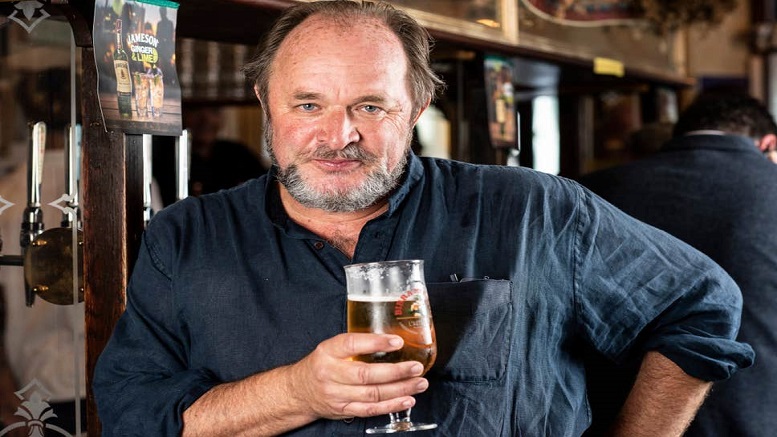 A complaint has been filed by Senior Advocate Monika Arora against Scottish “historian” William Dalrymple  with the Consular, Passport and Visa Division of Ministry of External Affairs. Mr. Dalrymple is accused of violating visa conditions and deliberately engaging in activities that interfere with Bharat’s internal affairs.

Monica Arora is one of the authors of the the book ‘Delhi Riots 2020: The Untold Story’ which was deplatformed by Bloomsbury a few weeks ago. It must be noted that Mr. Dalrymple was one of the forces that lobbied to stop the book from getting published by Bloomsbury.

William Dalrymple, who has written many books on late Mughal history, glorifying the culture of decadent Mughals, is a Scottish national who is often on long visits to Bharat on a Business visa.

OpIndia reports the complaint saying that any foreign national must adhere to activities permitted under that specific visa. “It has been observed however that Mr Dalrymple has been deliberately engaging in activities that interfere with Bharat’s internal affairs,”  Monika Arora alleges in her complaint.

According to the report, she has also cited instances of  various foreign nationals who were deported, blacklisted, or asked to leave Bharat for involving in anti-CAA protests. Monika Arora in her complaint said that Dalrymple has been actively canvassing against the CAA, peddling half-truths and commenting against the Bharatiya Government. Monika Arora has listed several instances where Darlymple’s statements and articles have been against Bharat’s integrity, sovereignty and displayed a blatant bias against a democratically elected government.

She has requested a thorough probe into the alleged violations and sought a ban on his entry into the country if the allegations are found true.

It must be remembered that Mr. Dalrymple has consistently opposed Prime Minister Narendra Modi on various occasions. He runs the Jaipur Literature Festival every year in Bharat, which is marred by controversies almost every year. In 2018, at the height of #metoo movement, there were allegations of improper behaviour on Dalrymple. He is said to have solicited dates with random women on the internet and behaving improperly with them.

Government should do a thorough investigation in the affairs of Mr. Dalrymple and in case of any truth in these allegations, take appropriate action that should deter others too from following such a course.