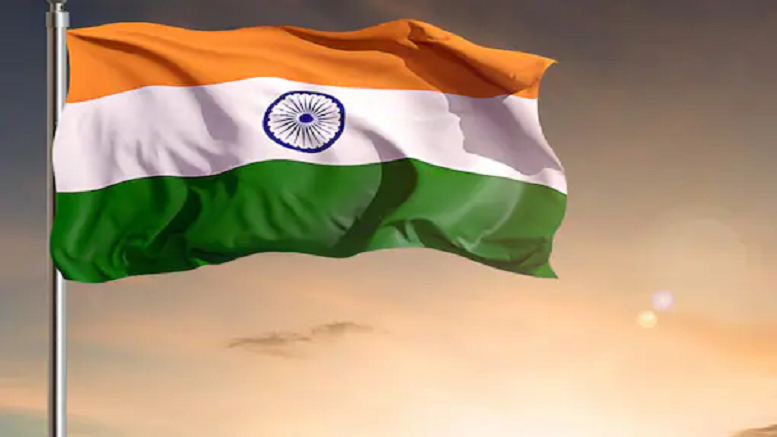 Using high-quality research by Prof. Babones shows international rankings of Bharat’s democracy are BIASED. He is the author of “Methods for Quantitative Macro-Comparative Research”, standard source for statistical analysis of international comparisons. So, he is a QUALIFIED EXPERT.

Dear scholars & experts pathologically criticizing Bharat, Prof. Babones’s research focuses on the political sociology of authoritarianism. I’m sharing relevant parts from his timely article “Indian Democracy at 75: Who Are the Barbarians at the Gate?”

“If, however, the academics, intellectuals, and think-tankers who staff the major rankings providers are themselves the barbarians at the gate, maligning a poor but proud country in a bid to impose their own parochial political positions, then a moral reckoning is in order.”

“The international assumption that all Muslims are estranged from the BJP is a lazy generalization. Survey data from America’s highly-respected Pew Research Center show that 19% of India’s Muslims actually voted for BJP candidates in the 2019 national elections”

Expert evaluations smack of INTENTIONAL DECEPTION “Given that all 3 organizations rely heavily on expert evaluations, it is difficult to escape the suggestion that they may have unwittingly (or perhaps even wittingly) been drawn into taking sides in India’s domestic politics.”

Candid & perceptive: “Bias (among intellectuals) is strongest among the elite humanities and social science intellectuals who are likely to populate the expert pool for democracy evaluations.” Can’t agree more! I’m so glad Prof. Babones’s research is calling the bluff!

Candid & perceptive again: “It would come as no surprise if the pool of experts who were asked by the EIU, V-DEM, and Freedom House to evaluate Indian democracy strongly preferred other parties over the BJP.” Thanks Prof. Babones for being candid but right!

So true (!): “Experts have responsibility to strive for objectivity by being aware of their biases and consciously struggling to overcome them.” Scholars & experts pathologically criticizing Bharat are ANYTHING BUT OBJECTIVE… MORAL RECKONING for them.

“The narrative justifications that accompany the international rankings of Indian democracy show little evidence… Instead, they are suffused with wanton speculation, misleading statistics, and uncritical reproductions of activist accusations.”

Prof. Babones is saying that international rankings of Bharat’s democracy “are suffused with WANTON SPECULATION, MISLEADING STATISTICS, & UNCRITICAL REPRODUCTIONS OF ACTIVIST ACCUSATIONS.” Should a scholar or expert ever quote such riff-raff?

V-DEM’s “Patently absurd”: “Criticise Indian democracy for its faults & urge positive reforms, but to argue (as V-DEM does) that in 2021 India was substantially less democratic than such troubled countries as Argentina, Armenia, South Africa, and Sri Lanka is patently absurd.”

“Lack of any compelling case against Indian democracy reflects v poorly on 3 major international democracy rating organisations. Least they could do in commemoration of independent India’s 75th anniversary is offer an apology to the country—and to the Indian people.”

(This article has been compiled from the tweet thread originally tweeted by Prof. K V Subramanian (@SubramanianKri) on September 13, 2022.)