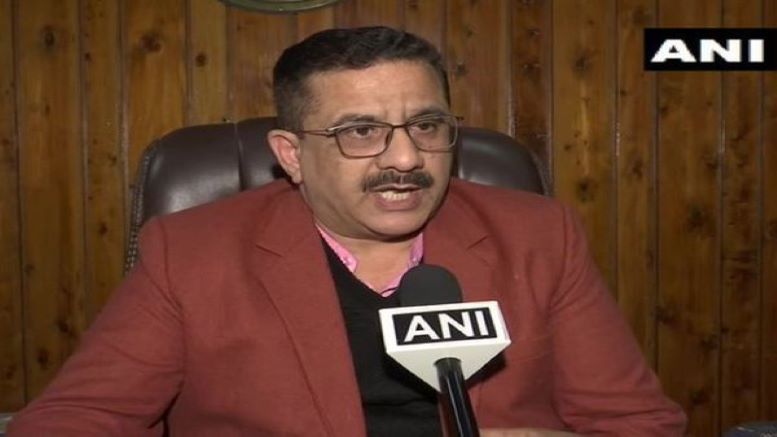 Terming the 1991 Places of Worship Act a law part of Congress’ Muslim appeasement politics, Shia Waqf Board’s ex-Chairman Wasim Rizvi has called for scrapping the act and reconstructing temples that were destroyed by Mughals who built mosques in those sites reports TOI (Times of India).

In this context, Rizvi has written to PM Modi asking for the 1991 Places of Worship (Special Provisions) Act to be revoked as the then Congress government had enacted the same in order to “appease Muslims and secure mosques which Mughal emperors had built illegally after destroying ancient temples in violation of rights of Hindus. The letter also mentions Sri Ram Janmabhoomi, Sri Krishna Janmasthan, and Kashi Vishwanath Mandir among several others.

The letter which has been written in Hindi also asks for enacting laws or setting up a high-level committee to mediate and remove the mosques thereby paving the way for rebuilding temples at these sites. TOI quotes Wasim Rizvi as saying “we live in a democratic country. We cannot undo the exploitation by the Mughal emperors, but giving back the religious belongings will be justice to the Hindus of the country”.

It is pertinent to mention that a civil suit has been filed at the Mathura court seeking the removal of the Shahi Idgah and will come up for hearing at the court on September 30.