Yesterday, an RSS karyalay / sevalay (office) was inaugurated in village Perunthatil of Kannur district, Kerala. Reports are coming that this RSS office has been vandalized by CPM cadre today. Social media is abuzz with the news :

The karyalay was inaugurated by Shri J Nandakumar, Convener of ‘Pragya Pravah’ wing of RSS. He has been vocal in bringing out the realities of atrocities on RSS cadre and Hindu leaders in Kerala. It seems that it isn’t the first time this village has seen attack on RSS office and cadre. As Shri J Nandakumar tweeted on this news :

Here are the pictures after this RSS karyalay was vandalized / ransacked today : 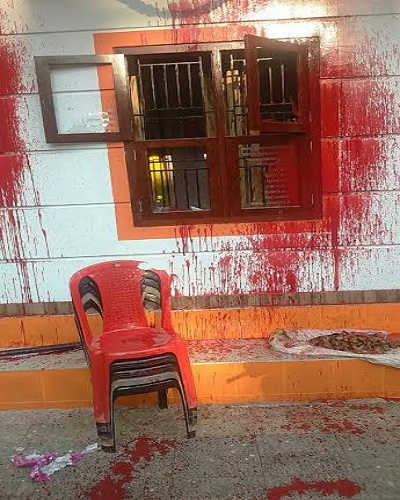 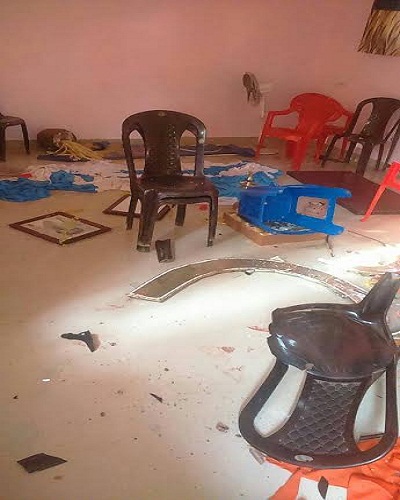 The pictures of inauguration yesterday by Shri J Nandakumar : 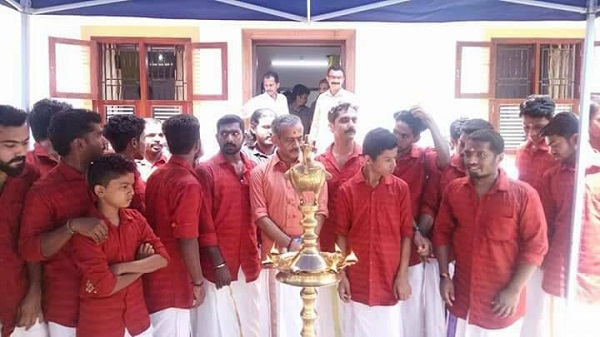 It is unfortunate that mainstream English media doesn’t give as much prominence and prime space to news regarding atrocities on Hindu leaders and Hindu organizations. We have covered the attacks on Hindu, BJP & RSS leaders in Kerala earlier too. Law & Order situation is worsening for prominent Hindus in Kerala.

(We thank Karan Sharma for speaking to us).