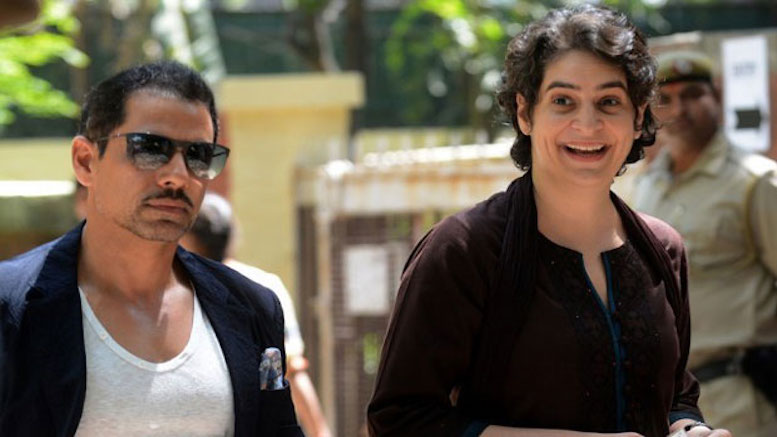 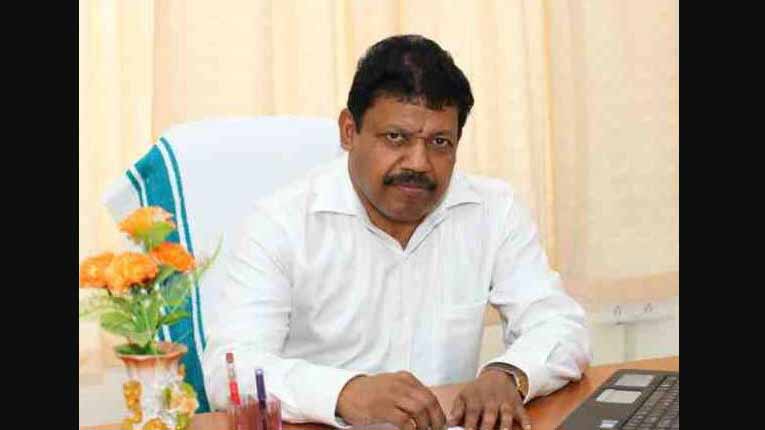 Thampi is also accused of being involved in several defence deals and it is learnt that he owns several illegal properties in Bharat and UAE. It may be recalled that Thampi’s name had also cropped up in a case related to London-based property of Robert Vadra and he was interrogated by ED in this case too.

An ED official told IANS that Thampi has been arrested in the wake of the investigation involving Vadra, who is facing ED investigation in a money laundering case involving assets in the UK. The official added that some alleged undisclosed transactions has been detected by the ED for the purchase of properties in the UK by people linked to Vadra. After detailed probe, the ED found that Thampi was the person who was involved in routing the kickbacks allegedly to Vadra.

Notably, the ED had questioned Thampi in April 2019, too and it is learnt that the discrepancies in statements of Vadra and Thampi led to the arrest of the latter. Sources said that during his questioning on February 6, 2019, Vadra had informed the ED that he met Thampi on board an Emirates’ flight.

(This article has been reproduced from zeenews.india.com where it was published on 20th January, 2020)