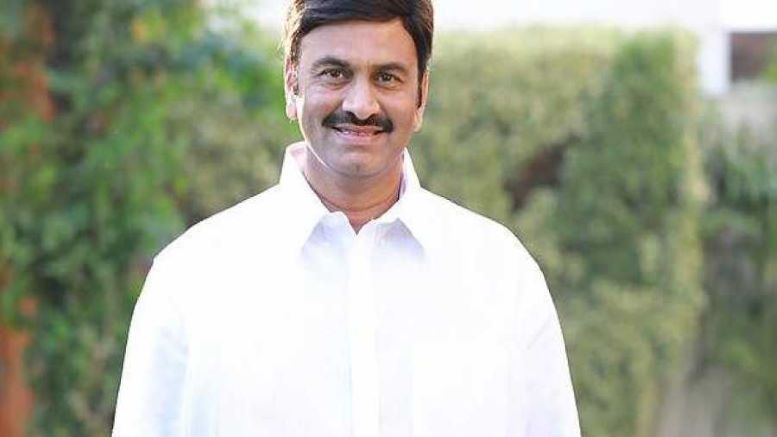 After the discharge, he drove straight to airport and left for New Delhi, where got himself admitted at All India Institute of Medical Sciences (AIIMS).

The Supreme Court had on May 21 granted bail to Raju, a week after he was arrested by the Andhra Pradesh Criminal Investigation Department (CID) for sedition.

The Lok Sabha member, however, had remained in Army Hospital for treatment.

Raju was arrested by CID from his residence in Hyderabad on May 14 for allegedly acting in a way detrimental to the prestige of the state government. He was taken to Guntur.

The MP alleged that he was tortured in custody. Photos of welts on his feet had gone viral on social media.

Andhra Pradesh’s ruling party YSRCP, however, said an examination by a team of doctors from Guntur Government Hospital had revealed he had a pre-existing medical condition that caused the reddening of his feet and legs.

Raju, a member of Lok Sabha from Narsapuram, later moved to the Supreme Court, which on May 17 ordered that he be transferred to the Army Hospital at Secunderabad for medical examination and hospitalisation.

The Supreme Court while granting bail to Raju had observed that considering the injuries reported by the Army Hospital, there is a possibility that he was ill-treated while in custody.

While granting the bail, the apex court directed Raju to cooperate with police and present himself when called for interrogation.

Raju was arrested weeks after he filed a petition in CBI special court to cancel the bail granted to Andhra Pradesh Chief Minister Y. S. Jagan Mohan Reddy, in a disproportionate assets case.

2 YSRCP MLAs say their phones being tapped on CM Jagan’s orders, one fears for life!