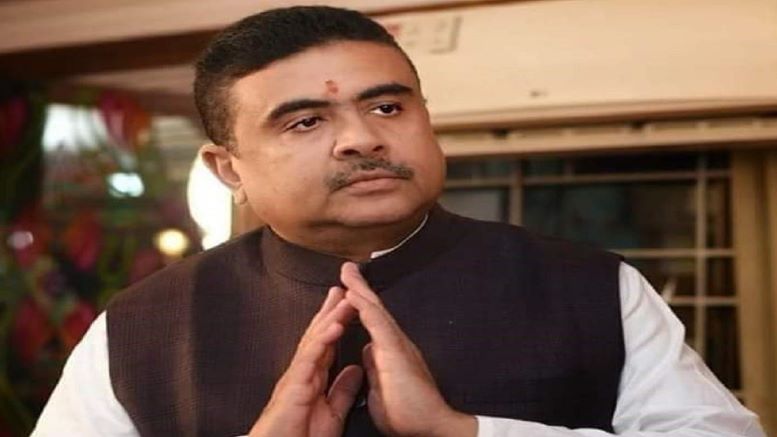 TMC rebel MLA Suvendu Adhikari has been afforded Z security cover based on the threat perception he faces. The TMC (Trinamool Congress) leader who was once considered to be West Bengal (WB) Chief Minister (CM) Mamata Banerjee’s right-hand man had recently resigned as minister and quit as MLA today. He is likely to quit the party before the weekend.

Adhikari is the latest in a long line of TMC leaders to rebel against the party and alleged high-handedness and nepotism of CM Mamata Banerjee. Earlier, TMC MLA Jitendra Tiwari had written a letter to the state’s urban development minister Firhad Hakim in which he had accused the minister of ill-deeds on his part by denying Asansol the benefit of central schemes.

TMC MLA from North Bengal Mihir Goswami had recently joined the BJP  and reports indicate that Adhikari is also likely to follow suit. In a direct attack on TMC Chief Banerjee, Adhikari slammed her regional identity politics and said that “we are Indians first, then Bengalis”. If this is any indication of the things to come then the TMC chief has tough days ahead.

#Breaking | Suvendu Adhikari launches attack on West Bengal CM @MamataOfficial. ‘Our identity is first that of an Indian and then that of a Bengali. We need to reinstate democracy in West Bengal’, says the rebel MLA.

While campaigning in North Bengal for the upcoming assembly polls next year TMC Chief and WB CM Mamata Banerjee issued a veiled threat to rebelling TMC leaders including Adhikari. She attacked the rebels for ‘profiting’ from the party but not standing by it. She, however, did not refute the nepotism charges leveled against her.

Mamata Banerjee had in February this year blamed RAW (Research and Analysis Wing) for the Burdwan bomb blast caused by Islamic terrorists including a Bangladeshi. Banerjee is known to shoot from the hip and keeps making outlandish statements besides using crude language in rallies such as her infamous pechhoney baansh (bamboo up the backside) comment about Amit Shah. Her frustration due to the BJP gaining ground in Bengal is apparent from her rants and jibes.