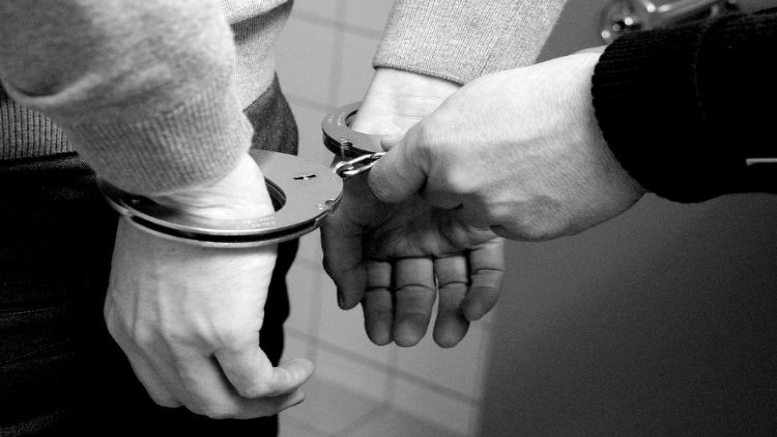 A Punjabi truck driver has been arrested here for smuggling about 83 kg of cocaine from the United States into Canada.

Gurdeep Singh Mangat, 46, from the Punjabi-dominated city of Brampton in Toronto suburbs was arrested when he drove his commercial truck into Canada at the Blue Water Bridge entry point from the US.

When his truck was referred for a secondary inspection, Canadian border agents discovered and seized about 83 kg of cocaine from his truck.

Mangat was arrested and charged with importing banned drugs in violation of the Controlled Drugs and Substances Act and possessing banned drugs for the purpose of trafficking. He will appear in court on August 19.