“Papa….Papa!” She Cried, After Her Rapists Set Her on Fire: Father of Aarti Kumari (15) 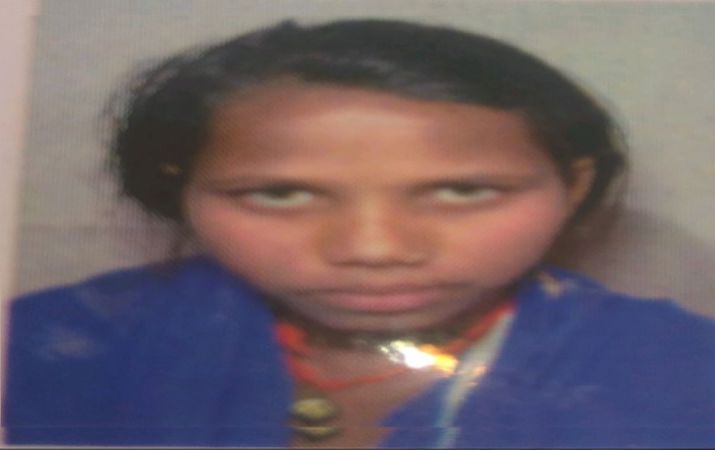 Aarti Kumari and Nandlal Mistri, a daughter and her father, are two names and faces you wouldn’t know about, because the media doyens who control what our nation should hear & debate have decided that their heart-rending tale is not ‘news-worthy’ enough.

On the night of 22nd February, Aarti had stepped out of her house in Humajang village, Jharkhand to relieve herself in the open when 3 brothers from a neighbouring house – Saddam, Shahid and Ishrar Alam, sons of Ayub Miyan – who were lying in wait, gang-raped her. The 3 then poured kerosene on the 15-year-old and burnt her alive.

Shouting “Papa..Papa”, Aarti stumbled towards her house. Her family poured water on her to douse the flames, but she was badly burnt. Soon, police arrived. But for over 5 hours, no vehicle was arranged to take the critically injured girl to hospital. Finally around 2 AM, Nandlal Mistri managed a vehicle to take Aarti to a nearby town, but doctors there refused to admit the girl. Then he hired a Bolero to take her to Gaya….Aarti breathed her last enroute.

Here is an interview with Aarti’s father, Nandlal Mistri and her grandfather, Suresh Mistri –

Another troubling question is – who were the doctors in nearby Raniganj who refused to treat Aarti? They are liable to be prosecuted for gross medical negligence. Their refusal forced Aarti’s father to hire another vehicle to take her to Gaya (Humajang village falls in Pratappur block, Chatra district which is adjacent to Gaya district in Bihar) but the girl died on the way. For 7-8 hours, this gang-raped and badly burnt girl did not receive even basic medical treatment. 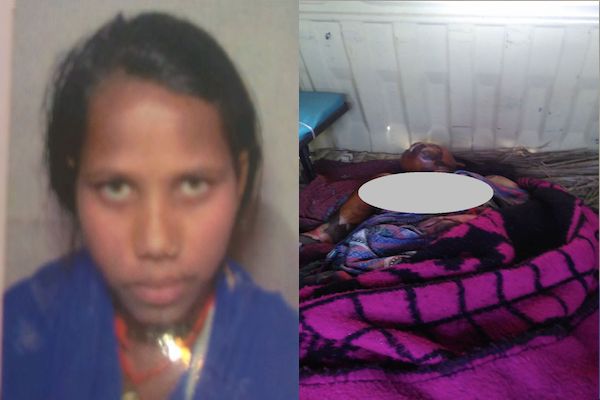 Aarti died on night of 22-23 Feb. Over a week has passed, and this tragic case has been completely ignored by national mainstream media. It is only the local VHP and Bajrang Dal workers who are offering support to the aggrieved family and protesting with police and administration on their behalf. The Delhi-based activist & women rights lobby is conspicuous by its absence.

We would like to thank Shri Jairam Pandey – Zilla Mantri, VHP; Shri Satish Gupta – Vibhag Gauraksha Pramukh, Bajrang Dal (BD); Shri Deepak Thakur – Prant Sanyojak, BD; Shri Sudhir Kumar – Zilla Sanyojak, BD; and other VHP & BD workers – who have shared details of this case with us, interviewed Aarti’s father and grand-father, and have offered some succour to the bereaved family.

VHP leaders are not satisfied with the police approach to the case thus far, especially the role of ASI Anashwar Singh who seems to be favoring the accused, and have petitioned Chatra SP Akhilesh B Variar to carry out an impartial investigation and get the death penalty for the 3 accused. A lot of Muslim organizations appear to be working behind the scenes to help the accused brothers get off lightly, and even local media has not taken up the issue with the intensity it should.

But local efforts alone will not be sufficient to force a creaking and laborious system to deliver justice. And our influential left-liberal outragers will ignore this incident, as it upsets their ‘secular narrative’. So it is left to us, common Hindus, to overcome our apathy and do our bit to help Nandlal Mistri get #Justice4Aarti.

Here is what we can do –

Your one phone call carries a lot of influence and power. Please call and urge these police officers to carry out an impartial and speedy investigation in this case.

If the officer asks you “From where did you get the info?”, you can take name of HinduPost and tell him that HinduPost is working with VHP & Bajrang Dal workers who are in touch with the victim’s family.

As citizens, it is our right to call these police officials without being hesitant or apologetic, especially when the victim’s family is so obviously powerless. This will also build the morale of the local villagers and prevent a Kairana like situation from developing.