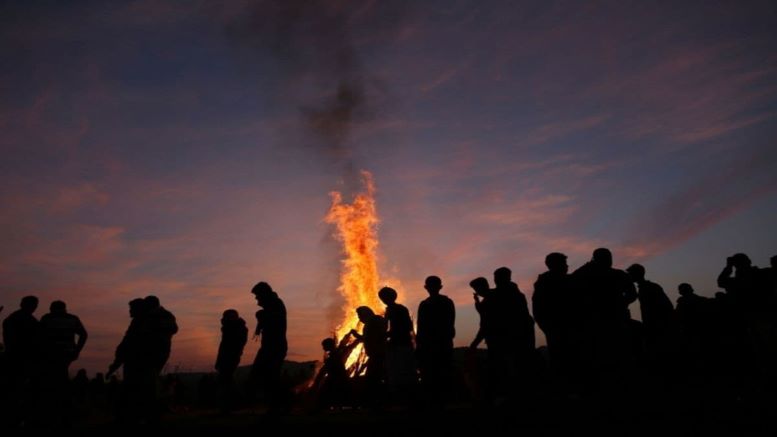 A fight broke out between two tribal brothers following different faiths in relation to their mother’s cremation rites. The incident took place at Wada located in Palghar district where Christian evangelical missionaries are actively involved in conversions of the tribals of the area and tragically two Hindu Sadhus and their driver were lynched to death by a mob while the police stood as mute spectators.

The divisiveness sown by Christian missionaries in dividing members of the same family came to the fore recently when a tribal woman named Fulia Dhabade belonging to Avandhe Village in Palghar died leaving behind her husband Mahadu and two sons Sudam and Subhash.

According to available information, Fulia, Mahadu, and Sudam had converted to Christianity while Subhash continued to follow Hindu Dharma. When Fulia died on 18th November, Mahadu and Sudam wanted to bury her but Subhash and the villagers were opposed to the move.

Wada police had to step in to mediate between the two. When police officer Sudhir Sankhe visited the village to solve the dispute, Mahadu said that since his wife had converted to Christianity, she followed the Christian faith and wished to be buried. Subhash, however, countered saying that it was his father Mahadu and younger brother Sudam who forced his mother to follow Christianity.

In the meanwhile, Subhash performed a symbolic cremation ceremony at Avandhe Village crematorium following Hindu rituals and by placing a cloth doll on the funeral pyre and lighting the pyre. The villagers attended the Hindu funeral ceremony.

This case is a classic example of how Christian missionaries divide members of the same family through their evangelical and conversion activities, turning one brother against the other and a father against his son. All the more reason why evangelism needs to be checked.