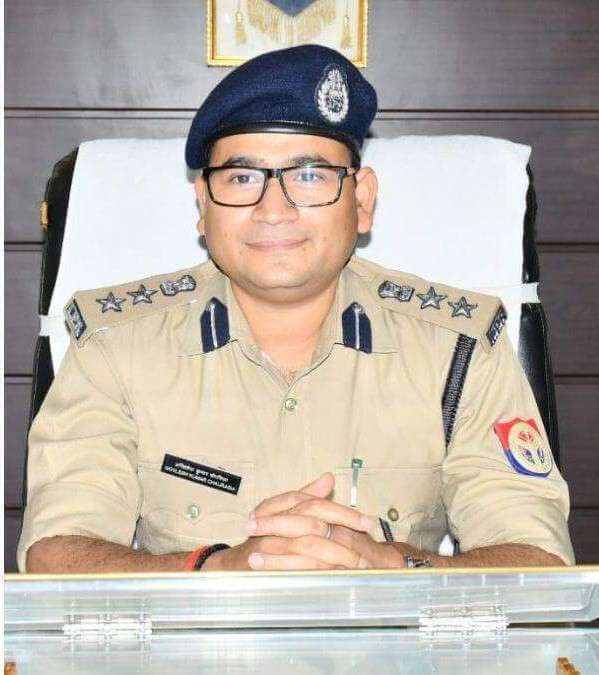 In what has become typical of Muslim-dominated areas, the construction of a Hindu temple was forcibly stopped in Bareilly District’s Bairamnagar village. The Muslims also threatened to close down Hindu businesses in the village. Reportedly, Muslims were asked not to buy any goods from Hindus. The incident came to light when one of the villagers uploaded a video of Muslims issuing threats to Hindus.

A Dainik Jagran report says Hindus had constructed a well in the village where prayers were conducted during marriages by members of the Hindu community. A Shivling has been consecrated near the well where Hindus regularly light lamps. When some children placed some bricks there, Muslims began protesting and stated that they wouldn’t allow the construction of a temple.

The order to boycott Hindu businesses was allegedly issued by the village headman. Muslims were also asked to take an oath in this regard. A written submission was made to SSP Akhilesh Chaurasiya by the Hindu villagers who demanded police intervention in the matter. The submission was made by Virendra Singh, Ugrasen, Ved Prakash, Bhoop Ram, Liladhar, and others.

“The dispute has been resolved through talks between both sides. The Hindu side has informed in their appeal that the construction of the temple was done as per the rules after obtaining the required permission. There is no tension between both sides in the village now. Some people are trying to create unnecessary tension in the village. Strict action will be taken against them”, said Bareilly (Rural) SP Rajkumar Aggarwal.