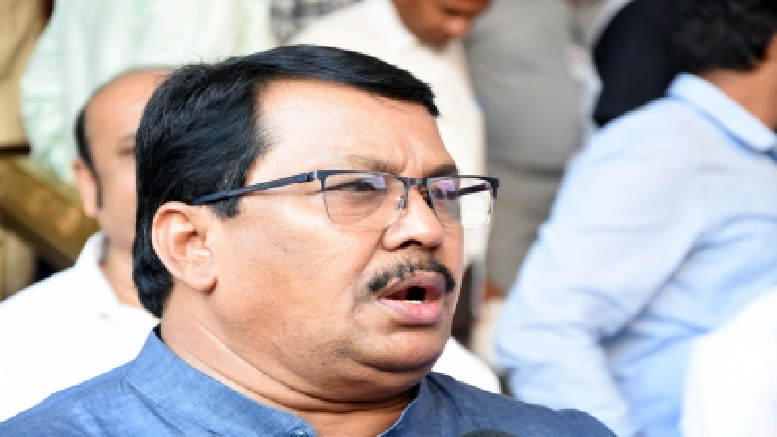 In an abrupt U-turn, the Maharashtra government on Thursday said that lockdown restrictions have not been lifted in half the state from Friday, hours after Relief and Rehabilitation Minister Vijay Wadettiwar earlier in the day announced partial relaxations.

“The lockdown has not been lifted (from Friday). The proposal is still under consideration,” said an official statement.

The state is still not completely free of the Covid-19 infection, with cases still on the rise in many rural areas and the proposals would be considered and implemented after a detailed review of the departments concerned in all districts, it said.

ew of the deadly and changing form of the coronavirus, it is important to decide whether or not to life the ongoing curbs. The restrictions have not yet been lifted in the state,” said the statement.

It pointed out that under its ‘Break The Chain’ orders, the government has started giving some relaxations on a regular basis and the Disaster Management Department is considering a five-phased unlockdown based on the weekly Covid-19 positivity rate and the availability of oxygen beds.

Accordingly, the detailed guidelines in this regard, on tightening or easing of restrictions, shall be notified by the government soon, it said.

The state government’s clarification came hours after Wadettiwar held a press conference and unveiled the details of the unlockdown in half of Maharashtra – or 18 of the 36 districts – from June 4.

Apparently going on the backfoot, Wadettiwar defended his statements, claiming that the unlockdown proposals have been tentatively approved and the final decision would be taken by Chief Minister Uddhav Thackeray.

Meanwhile, Bharatiya Janata Party leader Sudhiar Mungantiwar and others slammed the Maha Vikas Aghadi government for lack of coordination among the Shiv Sena-Nationalist Congress Party-Congress which resulted in the hugely embarrassing developments.