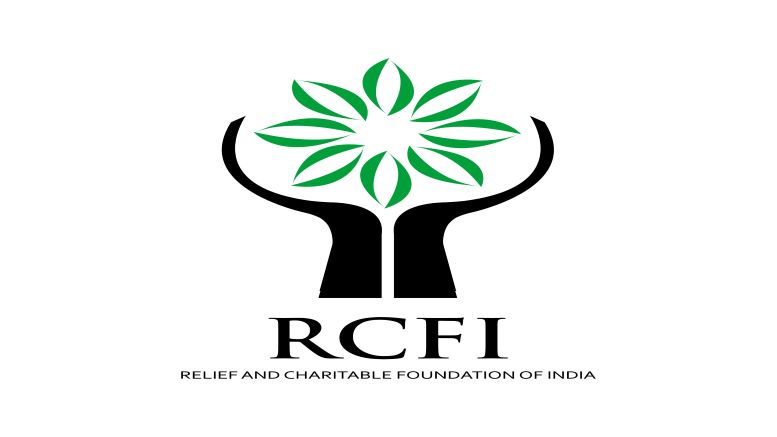 A Kerala-based NGO is under the scanner of security agencies as it funded the building of three mosques in Punjab’s Faridkot. The NGO, Relief and Charitable Foundation of India (RCFI), has no branch in the northern state.

It has further come to light that RCFI diverted funds obtained from foreign nationals and organizations to construct the mosques. The NGO routed the funds through two residents of Kashmir’s Baramulla. The two supervised the construction of the mosques and also paid the bills. The mosques constructed between 2015 and 2017 are located close to the Pakistan border.

According to the Union Ministry of Home Affairs (MHA) report, 70 crores of rupees worth of international funds were diverted by RCFI for raising the mosques. The MHA had also stopped the NGO’s funding in August 2021. The border districts of Ferozepur, Tarn Taran, Amritsar, Gurdaspur, and Pathankot have over 200 mosques. Many of these are said to have been built recently. Investigations are probing the spurt in mosques located about 40 to 70 kilometers away from the Pakistan border.

“One of its spokespersons, who identified himself as Salaam Ustaad confirmed the organization had no unit in Punjab. He claimed a detailed reply to the allegations had already been sent to the MHA. He insisted the RCFI indulged in social work which was suffering due to the “arbitrary ban” on international funding imposed by the Union Government”, reports The Tribune.

The RCFI website says it is a certified non-denominational organization founded in 2000, with the mission to uplift the socio-cultural aspects of backward sections at the grassroots level. “It works in diverse fields from water and sanitation to health, sustainable measures to support livelihood and disaster risk reduction and response, cultural restoration to school improvement, and family food security to individual special care program”, says the website. However, the site makes no mention of the construction of mosques as its mandate.

The NGO is also known as Markazul Ighasathil Kairiyathil Hindiyya. Its license was suspended by MHA last year after the Ministry found that the organization didn’t file proper returns for Rs.50 lakh drawn from its FCRA account.

The NGO is linked to Kerala’s influential Sunni leader Sheikh Abubakr Ahmed, referred to as ‘Grand Mufti of India’ by his followers. Ahmed’s son is the General Secretary of the NGO. Ahmed is the Chancellor of the Jamia Markaz, Chairman of the Siraj Daily, and General Secretary of the All India Sunni Jamiyyathul Ulama. The organization had received Rs.70 crore in 2018-19 alone and hadn’t filed the returns for the 2019-20 financial year. In the last 3 years, it had received Rs.146 crore, mainly from Gulf countries and Turkey.

“The suspension of FCRA registration bars Markazul Ighasathil Kairiyathil Hindiyya – the top foreign-funded entity in Kozhikode, with over Rs 146-crore receipts from abroad in the last three years – from receiving funding from international donors without prior permission or till revocation of the suspension order. The association, funded mostly by charities based in the Gulf, can make a representation against the suspension order, following which the home ministry may either review the suspension or go ahead with permanent cancellation of its FCRA registration after a 180-day period, extendable by another 180 days”, noted ToI.