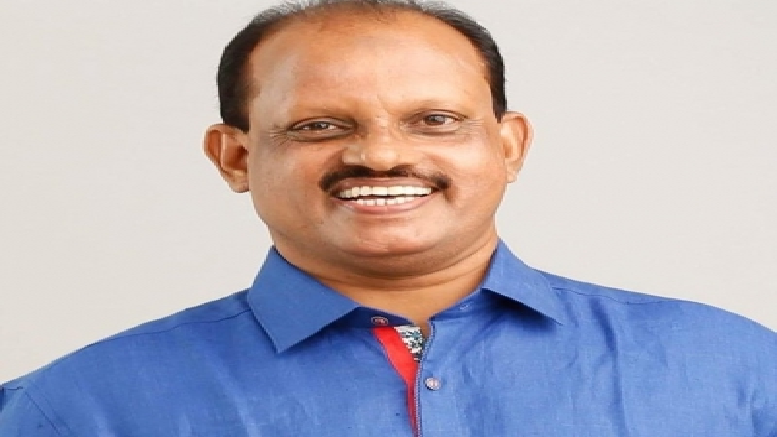 In a goof-up, State Ports Minister Ahamed Devarkovil unfurled the Indian tricolour upside down during a Republic Day programme on Wednesday.

The mediapersons pointed out the lapse before the officials, which included high ranking district authorities, could notice.

Soon, it was set right.

Of the 14 districts in the state, Kasargod is the northern most bordering Karnataka.

In Kerala, at the 13 district headquarters, various State cabinet Ministers took the salute, while in the capital city it was done by Governor Arif Mohammed Khan.

Celebrations across the state was conducted amid Covid protocols.