Hearings Speed Up In 21 AAP MLAs Issue, Next Hearing On November 22 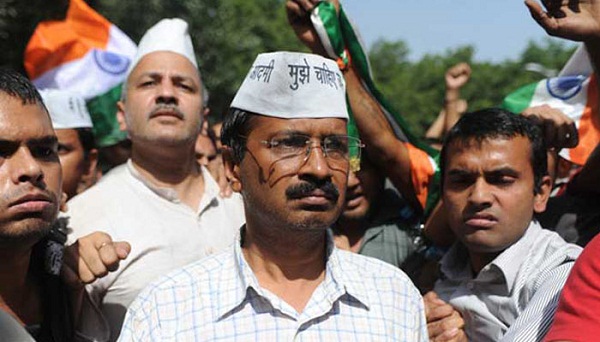 The Election Commission has sped up the hearings in the case of 21 MLAs of AAP holding ‘office of profit’ illegitimately as parliamentary secretaries.  As per this news report :

‘The Election Commission on Wednesday fixed November 22 as the next date of hearing of the final arguments on a petition seeking disqualification of 21 AAP MLAs for holding office of profit.

But the petitioner, Prashant Patel, insisted that the court order should have no bearing on the case being heard by the EC as they were enjoying the fruits of that office till their appointment was set aside by the high court. He argued that disqualification was necessary as the office of parliamentary secretary comes under the ambit of office of profit law.’

This petition seeking disqualification of 21 AAP MLAs, was filed before the President on 19th June 2015, by a young advocate Prashant Patel. We spoke to Prashant on the issue of ‘office of profit’ and he replied :
‘Profit’ usually connotes any advantages, benefit or useful consequences. Generally, it is interpreted to mean monetary gain but  benefits other than monetary gain may also come within its meaning. “office of profit” is one to which some power to patronage is attached or in which the holder is entitled to exercise the executive functions, or which carries dignity or prestige to the position holder thereof.

Prashant asserts that he has no affiliation to any political party and works keeping only the nationalistic & dharmic causes in mind. His major activities include – case against film ‘PK’ for being anti-Hindu and links with Pakistan,  petitions in Supreme Court and Delhi HC opposing bail of JNU accused having sedition Charges and Delhi HC issued Notice to Delhi Govt/ Delhi Police on his Kanhaiya bail cancellation petition, and this petition to EC for disqualification of 21 AAP MLAs for holding ‘office of profit’ illegitimately.