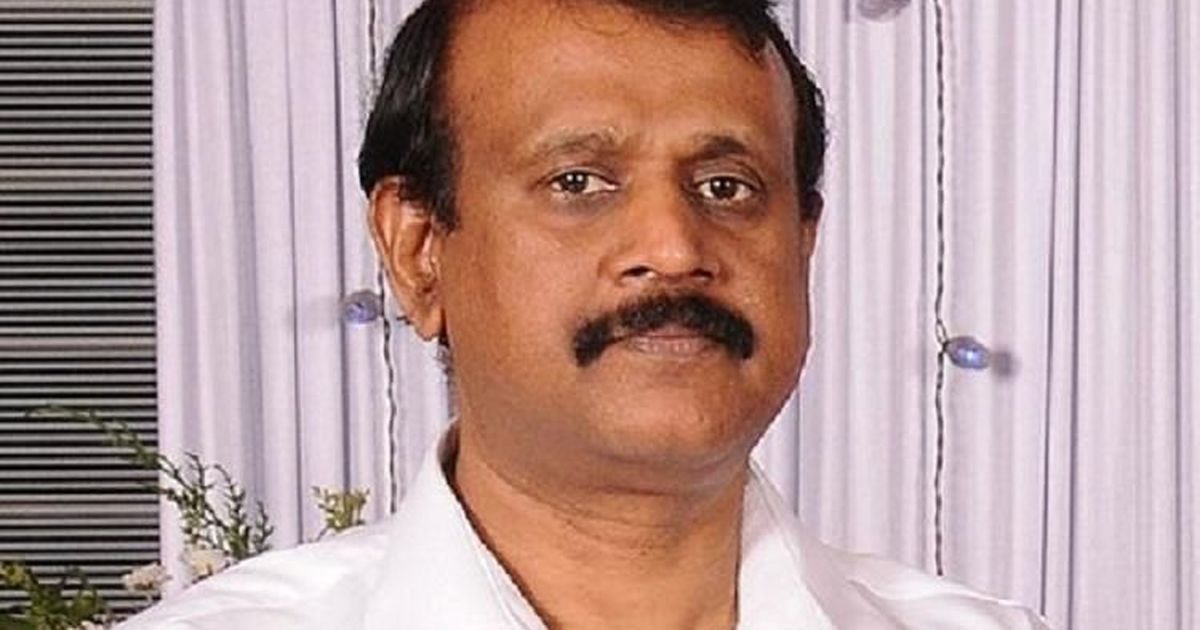 Demographic change in favor of Muslims through high TFR has been a long ignored issue. This has resulted in Muslims becoming majority in areas sooner than expected, giving rise to Islamic extremism and terror activities. Though this issue has been threatening both the demographic balance and national security, secularists have always chosen to downplay it by the use of terms like ‘Saffron Terror’.

Countering these statements, former DGP of Kerala T. P. Senkumar recently said in an interview that ISIS and RSS have nothing in common, and to counter terrorism, there must be voices from within the Muslim community.  “You must understand that RSS is not comparable to ISIS. I am talking about the religious terrorism that goes against national spirit. Muslims should ask themselves – where on earth could they live peacefully as in Kerala?” he said

He also spoke about love jihad and said that there are many men in Muslim community who specifically work for love jihad. “A lot of people have been practicing ‘love jihad’. If conversion happens only for love, it should be even among all religions. But why does the number go up only in Muslim community?” he said. For a reader who is aware of the situation in Kerala, this does not come as a surprise. Since last month, a Muslim organization declared hartal in Ernakulam district of Kerala in support of a love jihad case and against the High Court order. They protested by standing atop of a police van in front of HC gates. Even after all these events, secularists are silent on cases of love jihad and claim that it is still a myth.

T.P Senkumar also further stated that Christian population in Kerala remains changeless, even though they have low birthrates, because they retain their population through conversions, and they also plagiarize Hindu cultural elements to deceive Hindus.

Senkumar was the Kerala Police chief when the Congress-led United Democratic Front was in power in the state. He was shunted out two days after the CPI(M)-led Left Democratic Front formed government. However, the Supreme Court had directed the state government to reinstate the senior police officer on April 24. He took charge on May 6 and retired from service on June 30.

An Feb 2016 article ‘Demographic Siege of Al-Hind‘ on YugaParivartan.com had analyzed the disturbing demographic trend wherein  Hindus had become less than 90% in the lowest age cohort (0-4 years) as per Census 2011 in most of the districts in the country. Their analysis shows that  the problem is not limited to Kerala alone –

1. The Mughal corridor going through the heart of UP and Bihar to link up with West Bengal and Bangladesh is going on at a rapid pace. The numbers in the 0-4 age group have swelled consistently.

2. West UP and Uttarakhand have established themselves as the new demographic warzones

3. Assam and north east are further sliding down from the Dharmic map. After accounting for illegal Bangladeshis, these numbers will only become worse.

All the theories about high HDI and low muslim fertility rate fail the sniff-test after looking at Kerala, which is supposedly the communist and liberal paradise in India. Muslims are outbreeding both Hindus and Christians in this high HDI state. There are enough videos on the internet where you can still see mullas debating on use of condoms, clearly explaining that high muslim fertility has a religion angle to it. But the liberals want to bury their heads in the sand and also prevent others from looking at it by hiding these facts through sophistry. Kerala is just another addition to the growing list of regions that have high muslim fertility despite relative prosperity.”