Foreign Infiltrators have No Place, Harassed ‘Hindus’ from Bangladesh, Pakistan can Stay in Bharat: BJP 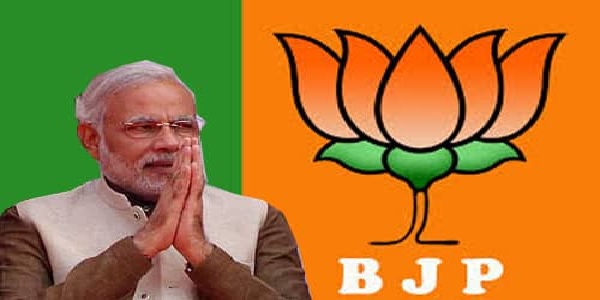 BJP Chief Ministers in a crucial meeting attended among others by PM Narendra Modi and party chief Amit Shah on 28th August, 2018 resolved that “illegal foreign immigrants have no place in the country”, as reported in United News of India (UNI)

Chhattisgarh CM Raman Singh told the reporters that the party is standing united and unanimous about its stand on National Register of Citizens (NRC) issue. He also made it clear that with regard to ‘Hindu Minorities’, be it from Bangladesh or Pakistan, if they face harassment and threats, then they should get a place of stay in Bharat.

He informed that this decision is underlined in the Citizens Amendment Bill, the draft law of which is being examined by Joint Parliamentary Committee headed by BJP member Rajendra Agrawal. Moreover, at BJP’s CM’s Council meeting, the issue of setting up of ‘fast track’ courts on citizenship issue was also discussed.

He affirmed that party will take ‘all stake holders along’ and form a government headed by Prime Minister Narendra Modi yet again in 2019- general elections.