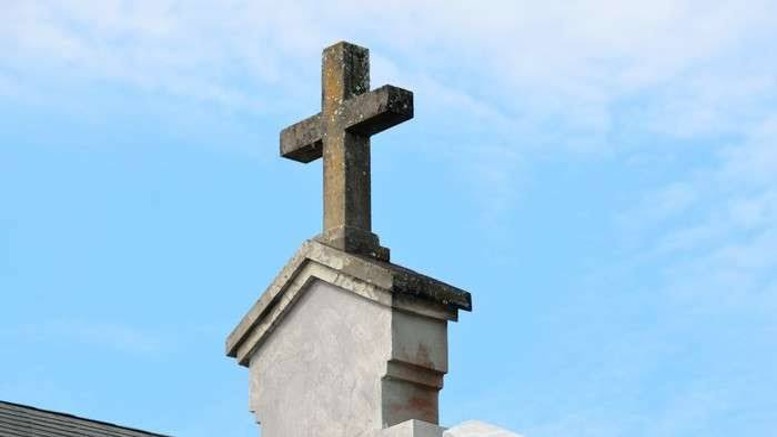 The Madras High Court ordered for a church built on government land to be razed down and took government officials to task for submitting an affidavit in support of the illegal church. The court also directed the district collector to conduct an inquiry into dereliction of duty, negligence and lapses committed by the Tehsildar and RDO.

Murugesan, a villager of Pennalur near Sriperumbudur had filed a writ petition in the court seeking to direct the district administration to take action against a church illegally built on government land. He contested that the land is listed as burial land by the government and is on the pathway leading to the Hindu cemetery/ crematorium. One pastor C.Sathrack is said to have tried to build the church on the contested land in 2004.

However, disregarding the orders the pastor is said to have continued to build the church in the nighttime. Fed up with the officials’ indifference and negligent attitude, Murugesan went to the court in 2013. Only now have the hearings concluded and the court has ordered for the illegally constructed church to be demolished. During the proceedings Tehsildar had submitted in the court that “the Church has been built and functioning for the last 8 years without any objection from the villagers”.

Tehsildar seems to have also tried to trick the court into believing that the contested land and the church have different survey numbers. Furious with this trickery the court said that it is “unable to understand in the event of no objection,whether such public authorities can allow encroachments in respect of the Government land”. Terming the Tehsildar’s counter as “misleading the court”, it also pointed out illegalities of the panchayat representatives in allowing the construction of the church.

Noting that under the Tamil Nadu Panchayat Building Rules 1997, Sub Section 3 of Rule 4, permission of the District Collector is mandatory, the court declared the construction of the church as illegal. The district administration was directed to demolish the building within 4 weeks and the collector to conduct an inquiry on the negligence, dereliction of duty and lapses of the Tehsildar and RDO. It also directed the collector to inquire about the resolution passed by the panchayat board granting permission to construct the church.

Only a few days ago, a temple in Sriperumbudur was demolished by authorities despite assurances to not demolish the garba griha which was built on purchased land. Devotees alleged that the officials conspired with the missionaries to demolish the temple hurriedly. Many Twitter users had pointed out with the help of Google maps that a huge number of churches were located in the surroundings of the village where the temple was located.

It can also be seen that many of them are very closely situated near a waterbody. Yet they were spared and the temple was demolished. The court rapping the Tehsildar for taking the side of the pastor and lied to legalise the church gives credibility to the allegations that government officials and missionaries were in it together.

It must be kept in mind that Christian priests have openly supported the DMK government many times and claimed that only because of them the party is in power. Even CM MK Stalin had said in the 75th anniversary of CSI Church that “the government was formed by them(Christians)”.