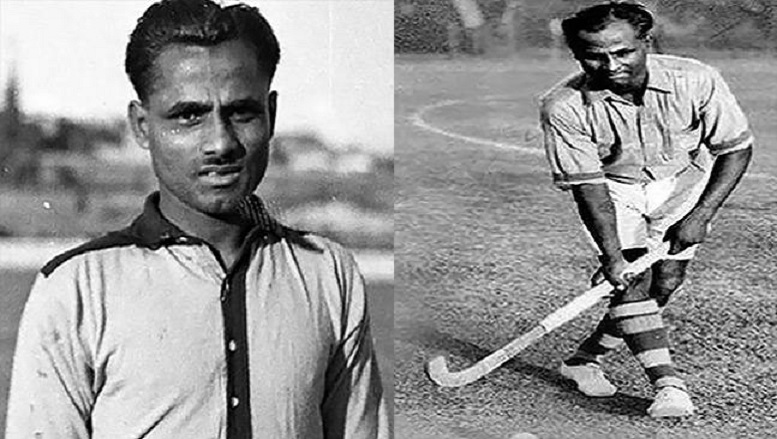 The announcement was made by PM Modi on twitter today-

I have been getting many requests from citizens across India to name the Khel Ratna Award after Major Dhyan Chand. I thank them for their views.

The PM added, “Major Dhyan Chand was among India’s foremost sportspersons who brought honour and pride for India. It is fitting that our nation’s highest sporting honour will be named after him.”

Known as The Wizard or The Magician of hockey for his superb ball control, Maj. Dhyan Chand played internationally from 1926 to 1949 and scored 570 goals in 185 matches. Born Dhyan Singh in Prayagraj, UP he was called ‘Chand’ – moon in Hindi – by his peers because he would often practice at night under the moonlight after his duty hours.

Widely regarded as the greatest in the history of the sport, he was known for his extraordinary goal-scoring feats, in addition to earning three Olympic gold medals, in 1928, 1932 and 1936, during an era where Bharat dominated field hockey when it was played on natural grass. Overall, in three Olympic tournaments, Maj. Dhyan Chand scored 37 goals in 12 matches. His brother Roop Singh too was a high-class hockey player and fellow Olympian.

In 1956 he retired from the army with the rank of major and settled in Jhansi, UP. His son, Ashok Kumar Singh, was a member of Bharat’s Olympic field hockey teams in the 1970s and scored the winning goal in the 1975 World Cup championship.

Maj. Dhyan Chand’s birthday, 29 August, is celebrated as National Sports Day in Bharat every year. Now, fittingly, the nation’s highest sports honor instituted in 1991–1992 will also be named after the legendary sportsman rather than a dynast politician. People’s hopes have risen that in the wake of this decision, dozens of sporting events and stadia named after the same political dynasty will also be changed to more deserving candidates –

Here's just a fraction of the sporting events and stadia named after Nehru, Indira, and Rajiv Gandhi.

Feeling a little sad that the politician Dhyan Chand has stolen the limelight from, without doubt, the GREATEST sporting dynasty the world has ever seen. pic.twitter.com/DASxVB2YmC

Star wrestler Ravi Dahiya, who won Bharat’s second silver medal at the Tokyo Olympics, also welcomed the government’s decision in an interview with DD News. Congress MP K Suresh said that this is an attempt by the government to ‘saffronise’ the nation.

Robert Vadra wants to contest from Moradabad in next LS elections