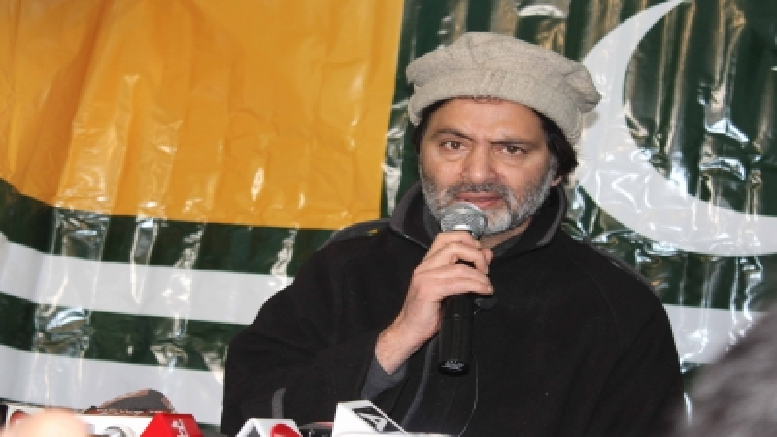 Terming the remark “unacceptable”, Ministry of External Affairs spokesperson Arindam Bagchi said on Friday: “India finds unacceptable the comments made by OIC-IPHRC today criticizing India for the judgment in the case of Yasin Malik. Through these comments, OIC-IPHRC has implicitly expressed support for the terrorist activities of Yasin Malik, which were documented and presented in the Court. The world seeks zero tolerance of terrorism and we urge OIC not to justify it in any manner.”

Taking to Twitter, the OIC had said: “OIC-IPHRC condemned the illegal conviction of prominent Kashmiri politician Mr. Yassen Malik on concocted charges following a sham trial in India. He is imprisoned under inhumane conditions which are reflective of systemic Indian bias and persecution of Kashmiri Muslims in IOJK.”

“Such acts of blatant human rights violations against innocent Kashmiris are aimed at denying Kashmiris their legitimate right to self-determination. It not only constitutes a travesty of Indian justice but also exposed the claims of democracy,” it said in another tweet.

The two tweets sparked a huge controversy forcing the MEA to release a statement condemning the OIC’s stand.