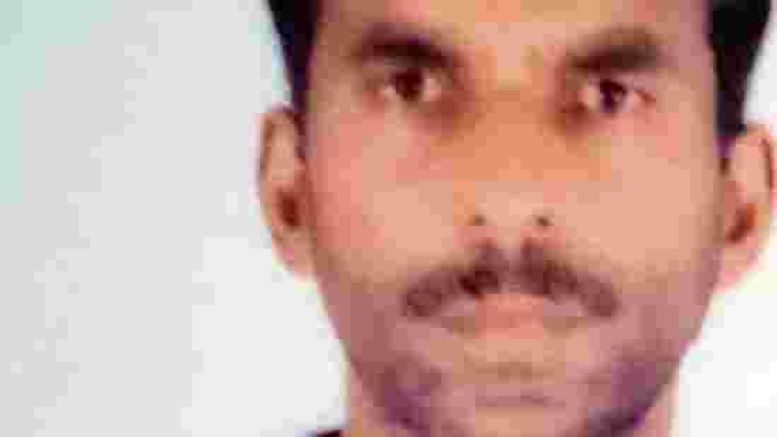 Ex-army man Balveer Singh paid the price of a slow judicial system where it took 14 years to clear his name of murder charges. Although, Singh is a free man today, the loss of his job, reputation, and 14 precious years is weighing on him.

Singh was arrested in 2006 on charges of murder that took place in Madhya Pradesh’s (MP) Morena district for which the district and sessions court awarded him life imprisonment. However, the Gwalior bench of MP high court (HC) acquitted Singh 11 days before his prison term was to end due to the remission given to him by the state government.

Morena district’s Bharrad resident Balveer Singh Yadav and his friend Radheshyam Yadav were taken into custody for the murder of one Surendra Rajput who resided in Morena district’s Banmore. While Singh was convicted and handed a life term by the sessions court, his friend Yadav was cleared of murder charges.

Hindustan Times quotes Singh’s lawyer Atul Gupta as saying “Yadav completed the jail term of 14 years and the state government was going to give him the benefit of remission on January 26, 2021 (Republic Day) but before his release, the MP high court’s, Gwalior bench declared him innocent on January 15”.

Clearing Singh of murder charges, the two-judge bench of Anand Pathak and Vishal Mishra rued that they could not return Singh’s 14 years during which time he would have served the nation in his capacity as an army man but they could provide him solace by removing the stigma of a murderer. The bench further added that they were acquitting Singh on the merits of the case which showed that there was no conclusive evidence against Singh.

It is concluded that the prosecution wasn’t able to prove the case beyond reasonable doubt and there are material contradictions, omissions, and discrepancies {that} crept into the case of {the} prosecution. It is the duty of the prosecution to prove the case beyond reasonable doubt and here eyewitness account, dying declaration, evidence nowhere [were] sufficient to conclude that Balveer committed the offense. In the absence of motive, rely on the evidence of the last seen conviction cannot be maintained. On such doubtful pretext, the appellant couldn’t have been convicted. Appellant is directed to be released.

Singh expressed happiness at being cleared of the murderer tag and said that the police made him an accused only because he had been seen with Surendra before the latter’s murder. Though Singh was happy that the stigma of an accused has been removed, he regretted the fact that in the process he lost his job, pride, and 14 years of his life.

While stating that his faith in the judiciary has been restored, Singh requested the judiciary and central government to fix a deadline for delivering the judgment of any case within a stipulated time period so that no one suffers as he did for a crime he didn’t even commit in the first place.

The point that Singh made about judgments being delivered within a set time frame is one that we must take note of. The apex court of the country spends its time hearing cases ranging from the bizarre like the one on if roads should be straight or zigzag to downright ridiculous where it decides whether Odomos is to be classified as a mosquito repellant or not.

If the courts are not spending time on silly cases that can often be left to tribunals, they open their doors at midnight for terrorists at the behest of the Lutyens gang whose vice-like grip on the judiciary is all too well-known. All of this passes muster despite the fact that several cases are pending in courts and the number is only rising every year as a result of which innocent people like Singh lose precious years of their lives that can never be returned.

It is high time a time-bound judgment delivery system is put in place so that innocents don’t suffer.