Another bite of Love Jihad in West Bengal 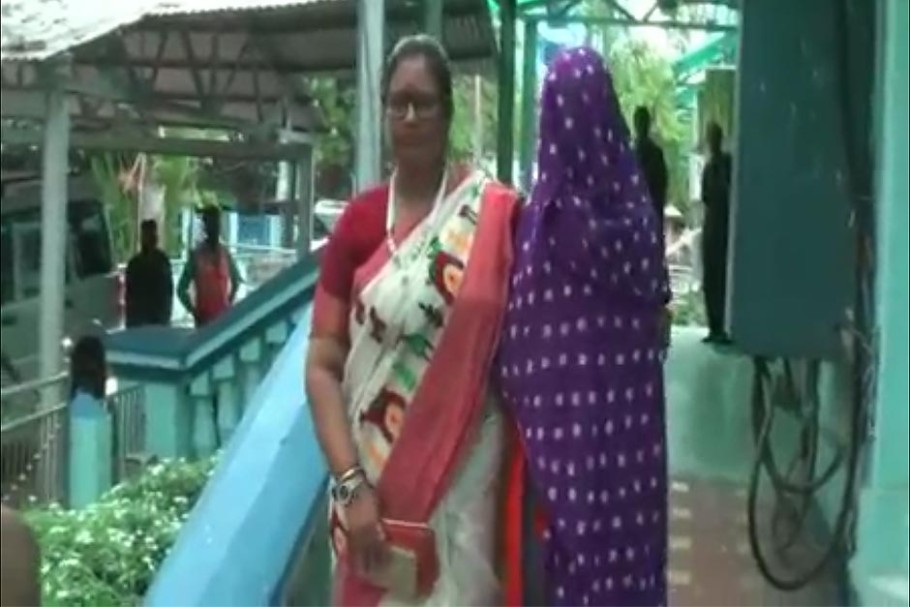 Then one day Rafiqul brought the Hindu girl to his relative’s house at Birbhum district under the pretence of outing. The girl was kept captive there for two months and physically assaulted. She was drugged and her nude photos were captured day after day by Sheikh Rafiqul.

The girl managed to make a cell phone call to her home & told them everything. Then Bardhaman thana police rescued her & sent her to a government home. Later she returned to her parents following a court order, the victim Hindu girl told Ebela.

The victim’s family filed a complaint with police in this connection, but police says the boy is in hiding.
After the girl returned home, the accused boy started threatening her to retract her police complaint. He created a Facebook account in the girl’s name & posted her nude photo. The girl’s family is demanding that the administration award strict punishment to the accused Sheikh

Ebela has also posted a video where the girl describes her ordeal.