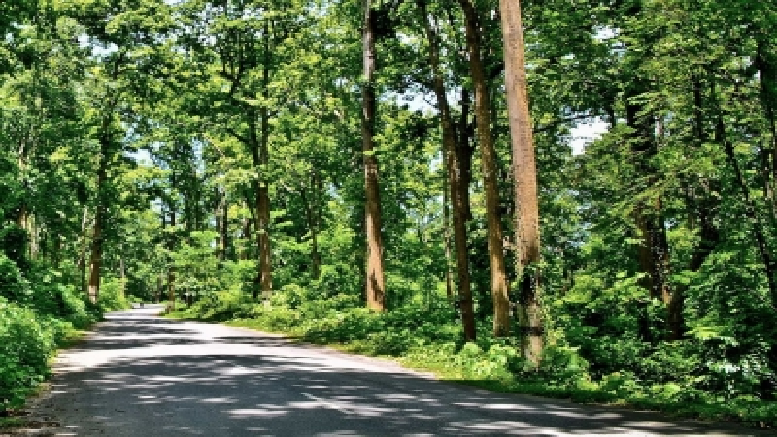 At least 13 civilians, and an Assam Rifles trooper were killed and 14 others injured in a series of violent clashes in Nagaland’s Mon district after an army operation to target Naga insurgents went wrong late on Saturday, officials said.

The leaders of various Naga organisations, including Konyak Hoho and Oting Village Students’ Union (OVSU), claimed that eight coal miners were returning from Tiru coal mining area in a pick-up van when they were targeted.

OVSU President Kepwang Konyak said that the security forces fired on them due to “mistaken identity”, killing six people on the spot and two injured were taken to the hospital by the Assam Rifles.

He said that hearing the incident, an angry mob rushed to the areas and the Assam Rifles personnel fired in self-defence, killing seven more civilians and injuring 12 villagers.

The injured civilians were taken to the nearest hospital.

An Assam Rifles jawan was killed in the mob attack after the incident, which took place between Oting and Tiru villages. A large number of angry villagers on Sunday attacked the Assam Rifles camp in Mon and the jawans opened fire in the air to disperse the mob.

A huge contingent of police came to the spot very late since the place is far away from the police station.

Villagers and sources said that the security personnel are believed to have mistaken the victims as members of the National Socialist Council of Nagaland-Khaplang-Yung Aung and fired on them. Angry locals attacked the security forces and torched three vehicles at least.

Defence sources said that the security forces have suffered severe injuries in the incident, including one soldier who succumbed to the injuries.

A brief statement of the Army said that based on credible intelligence of likely movement of insurgents, a specific operation was planned to be conducted in the area of Tiru under Mon district.

“The incident and its aftermath is deeply regretted. The cause of the unfortunate loss of lives is being investigated at the highest level and appropriate action will be taken as per the course of law,” the statement said.

Nagaland Police are yet to provide details of the incident.

Following the violence, authorities have ordered curbs in the affected areas.

Nagaland Home Commissioner Abhljit Sinha, in a notification, prohibited the use of social media in Mon district for indefinite period “as these platforms could be used for spreading of rumours, fake news, and for circulating inflammatory texts, pictures, videos, which may inflame passions and thus exacerbate the law and order situation”.

As a precautionary measures and to prevent further deterioration of the law and order situation, Mon Deputy Commissioner Thavaseelan K. has promulgated 144 Cr Pc in the district banning gathering of more than five people and movement of vehicles excluding those of security forces, administration, and health services.

Nagaland Chief Minister Neiphiu Rio, who rushed to Kohima from New Delhi on Sunday, has ordered a high-level probe by a Special Investigation Team.

“The unfortunate incident leading to killing of civilians at Oting, Mon is highly condemnable. Condolences to the bereaved families and speedy recovery of those injured. High-level SIT will investigate and justice delivered as per the law of the land. Appeal for peace from all sections,” the Chief Minister tweeted.

Nagaland Governor, Prof Jagdish Mukhi, condemned the incident and said that a court of inquiry has been instituted against the army personnel involved.

Union Home Minister Amit Shah also condemned the killings. “I express my deepest condolences to the families of those who have lost their lives,” he said.

Shah also said a high-level Special Investigation Team has been constituted by the state government and it will “thoroughly probe this incident to ensure justice to the bereaved families.”

Reacting to the incident, Congress leader Rahul Gandhi tweeted: “This is heart wrenching. GOI must give a real reply. What exactly is the home ministry doing when neither civilians nor security personnel are safe in our own land ?”

Strongly condemning the incident, the NSCN-IM in a statement said that notwithstanding the ongoing political dialogue that has seen much fruition during the period running more than two decades, the violence against the Nagas continues unabated. This is one of the most unfortunate incidents since the Indo-Naga ceasefire signed in 1997, the statement said.