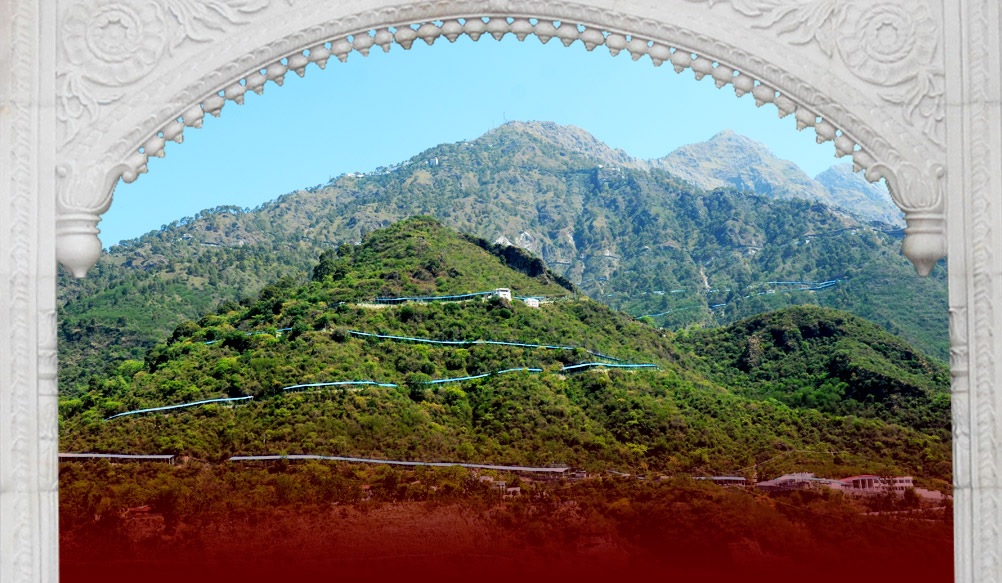 “Large number of devotees had come to pay obeisance at the shrine to mark the new year. The stampede occurred around 2.45 a.m. today.

“It took place outside the sanctum sanctorum of the shrine. Senior officials of the government and the shrine board are on the spot”, officials said.

The yatra has been stopped for now. The injured have been moved to the hospital. Vaishno Devi yatra draws thousands of pilgrims daily to Katra. The rush of pilgrims is particularly high during the Navratras.

“Extremely saddened by the loss of lives due to a stampede at Mata Vaishno Devi Bhawan. Condolences to the bereaved families. May the injured recover soon. Spoke to JK LG Shri @manojsinha_ Ji, Ministers Shri @DrJitendraSingh Ji, @nityanandraibjp Ji and took stock of the situation”, PM Modi said on his official Twitter handle.