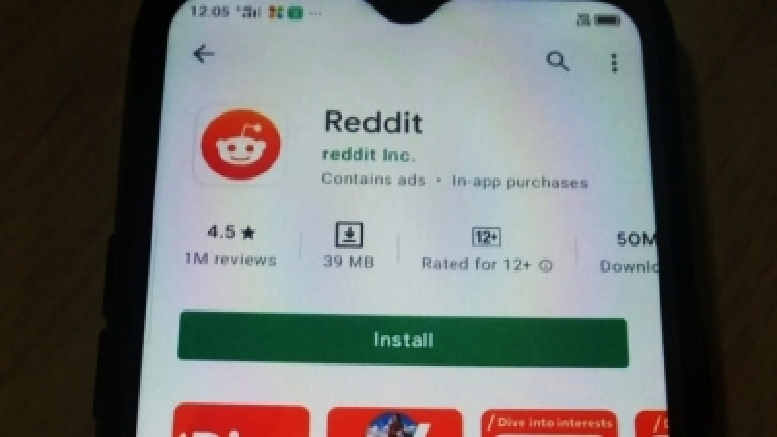 Popular online discussion platform Reddit has been sued by a woman for allegedly allowing her ex-boyfriend to repeatedly post obscene images of her when she was 16-year-old.

The woman, identified under the pseudonym Jane Doe, argued that “Reddit knowingly benefits from lax enforcement of its content polices, including for child pornography,” reports The Verge, citing court documents.

“Child sexual abuse material (CSAM) has no place on the Reddit platform. We actively maintain policies and procedures that don’t just follow the law, but go above and beyond it,” a company spokesperson said in a statement.

The woman claimed that in 2019, her abusive ex-boyfriend posted explicit photos and videos on Reddit that he took without her knowledge or consent.

“Because Reddit refused to help, it fell to Jane Doe to monitor no less than 36 subreddits — that she knows of — which Reddit allowed her ex-boyfriend to repeatedly use to repeatedly post child pornography,” the complaint read.

“Reddit’s refusal to act has meant that for the past several years, Jane Doe has been forced to log on to Reddit and spend hours looking through some of its darkest and most disturbing subreddits so that she can locate the posts of her underage self and then fight with Reddit to have them removed.”

The woman is seeking a class action suit representing anyone who had similar photos or videos posted on Reddit while they were under 18 years of age, the report mentioned.