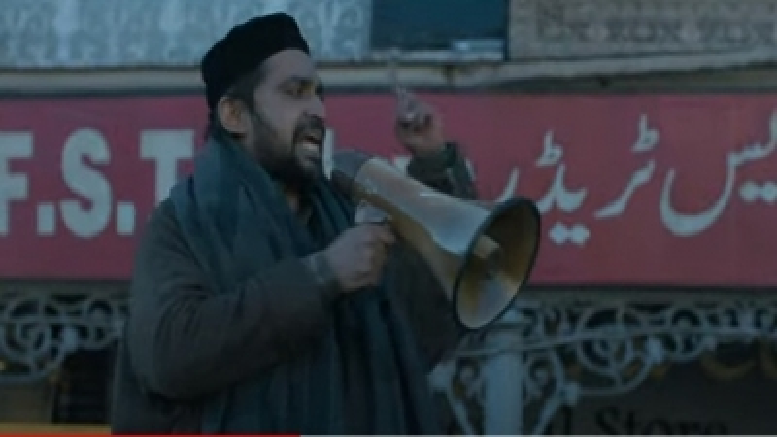 The trailer of ‘The Kashmir Files’ directed by Vivek Agnihotri was released on Monday. It gives a glimpse of the terror, confusion and sheer panic that gripped Kashmir back in the day.

Comenting on the launch of the trailer, director Vivek Agnihotri said that sketching the film for the celluloid was not an easy task, “Bringing the story of the Kashmir genocide to the big screen is no easy feat and has to be handled with a great deal of sensitivity. This film promises to be an eye-opener and with a talented ensemble cast, audiences can revisit this incident in Indian history through this raw and real narrative.”

Actress Pallavi Joshi added that the audience will experience a broad spectrum of emotions while watching the film, “A movie is as good as it’s script and with ‘The Kashmir Files’, audiences can actually feel and endure the emotions that the characters go through. As actors everyone on the team completely got under the skin of their characters and committed to telling this shocking and saddening story.”

The film, produced by Tej Narayan Agarwal, Abhishek Agarwal, Pallavi Joshi and Vivek Agnihotri under the Zee Studios, IAmBuddha and Abhishek Agarwal Arts banners, is scheduled to release on March 11.