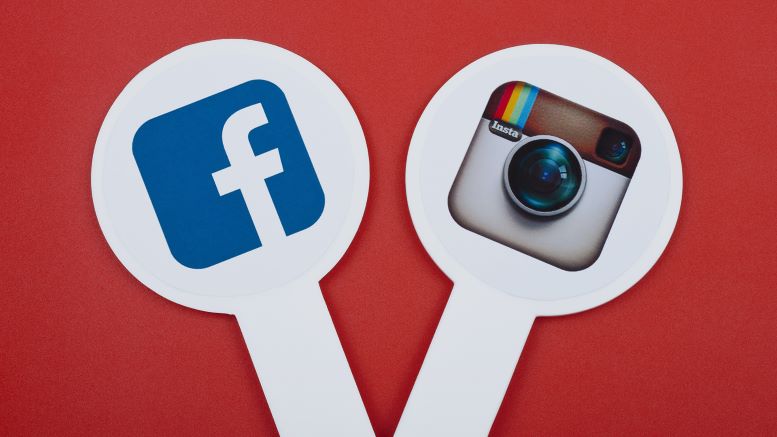 This isn’t exactly a secret, but the full picture is hazy to most – dimly concealed within complex, opaquely-rendered systems and fine print designed to be scrolled past. The way most of the internet works today would be considered intolerable if translated into comprehensible real-world analogs, but it endures because it is invisible.

However, Facebook’s own tools have the potential to divulge what is otherwise unseen. It’s already possible to catch fragments of these truths in the ads you’re shown; they are glimmers that reflect the world of a surveilling stranger who knows you. We wanted to use those same tools to directly highlight how most technology works. We wanted to buy some Instagram ads.

We created a multi-variant targeted ad designed to show you the personal data that Facebook collects about you and sells access to. The ad would simply display some of the information collected about the viewer which the advertising platform uses. Facebook was not into that idea. 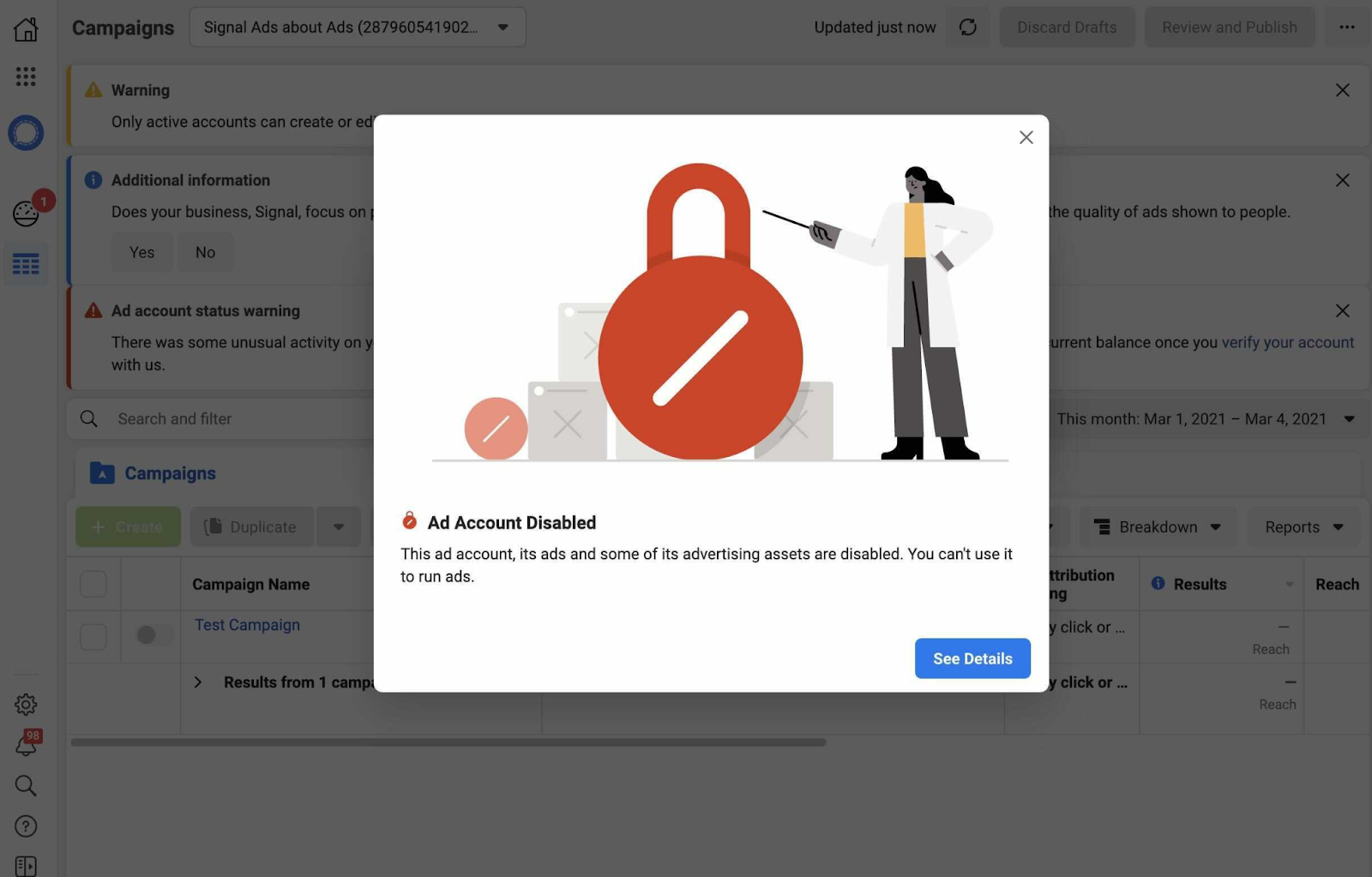 Facebook is more than willing to sell visibility into people’s lives unless it’s to tell people about how their data is being used. Being transparent about how ads use people’s data is apparently enough to get banned; in Facebook’s world, the only acceptable usage is to hide what you’re doing from your audience.

So, here are some examples of the targeted ads that you’ll never see on Instagram. Yours would have been so you.

Facebook to pay $4.79mn fine for ‘discriminating in favor of foreigners against US citizens’