‘Scientific temper’ arrogance of left-liberals is only skin deep 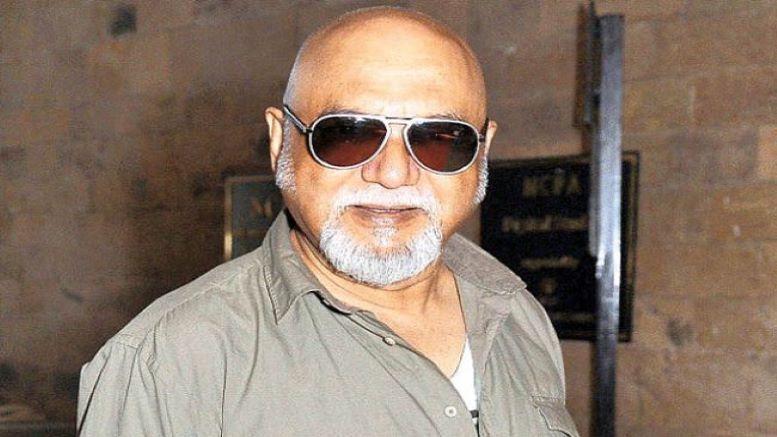 Left-liberals love to project themselves as intellectuals who are a cut above the rest. They also love to pretend to be the only ones with a scientific temper. Therefore, these left-liberals casually throw around ‘cow urine drinkers’ and other derogatory jibes at Hindus.

When the fraud intellectuals talk about rationalism and scientific temperament, it sounds like a joke now.. pic.twitter.com/iVDJG4JeH4

For all their show of intelligence, liberals like Pritish Nandy seem to lack basic knowledge of science. As the country was faced with an increasing shortage of oxygen, Nandy came up with a ‘brilliant’ tweet. He said:

As the oxygen crisis worsens, it’s a good time to remember how important trees, plants, forests are. The very things we destroy in the pursuit of development. Never forget there was a Govt once in Mumbai that wanted to cut down thousands of trees in Aarey to build a metro shed!

In his hurry to take a jibe at BJP and ex-CM of Maharashtra Devendra Fadnavis, Nandy tossed science out of the window when he suggested that shortage of oxygen had something to do with trees, plants, and forests and then cited how thousands of trees were to be cut down in pursuit of development under the Fadnavis government.

It might sound intelligent but fact remains that the air we breathe isn’t the same as medical-grade oxygen. It must be noted that the concentration of oxygen filtered by human lungs is only 21%, unlike medical oxygen which is highly concentrated. There are several complex methods to generate medical oxygen and even though trees and forests are important, unlike what left-liberals think just having trees around will not solve the medical oxygen shortage problem.

Liberals also love to mock Hindus like Baba Ramdev only because they are clad in saffron and are proud of their Hindu roots. Patanjali, a company of the same Baba whom these ‘intellectuals’ often mock, was the first Bharatiya company to publish a research paper on a new anti-Covid drug that has now been approved by DGCI and has been developed by DRDO in collaboration with Dr. Reddy’s Laboratories. While left-liberals can’t distinguish between medical oxygen and oxygen supplied by trees, saffron-clad Baba Ramdev’s Patanjali has been conducting actual scientific studies.

OpIndia article in this regard says:

Before DRDO conducted trials on the drug, scientists and experts from Patanjali Ayurved Ltd, Jain Vishwa Bharti Institute, and Saveetha Institute of Medical and Technical Sciences had published a paper in March 2020 on the possible use of the molecule for Covid-19. The paper titled “Glucose antimetabolite 2-Deoxy-D-Glucose and its derivative as promising candidates for tackling COVID-19: Insights derived from in silico docking and molecular simulations” talked about the research done by the institute to understand 2-DG’s effect on the SARK-CoV-2 virus that causes Covid-19. Patanjali was the first Indian company to do a study on the drug just when the pandemic had just hit the world.

The hollowness of the left-liberals has often come to the fore through their tweets and articles. One such piece by Nandy further exposes his ‘rationality’ and ‘intellectualism’. Following, TMC and Mamata Banerjee’s return to power in Bengal, Nandy had penned an arrogant piece stating that Bengal had saved itself from de-intellectualization by not voting BJP to power while asking BJP to stick to Kumbh Mela.

Bengal has got a government that wants to use quack doctors to treat Wuhan Virus patients. Times Now quotes a Senior Officer from West Bengal’s health department as saying “we have planned to use the quack doctors as they are spread in almost all villages. It is a huge workforce that we want to rope in because villagers visit them regularly for treatment. The state health department is coming up with a guideline in the form of dos and don’ts for this purpose”.

Wonder if this is what ‘saving oneself from de-intellectualization’ means. It is amply apparent that left-liberals like Nandy are simply blinded by their hatred for Hindu Dharma. Their so-called rationality and intellectualism are nothing but a mask to hide their Hindudvesh.