Sadanand Dhume gets trolled by the Hindutva Troll Army 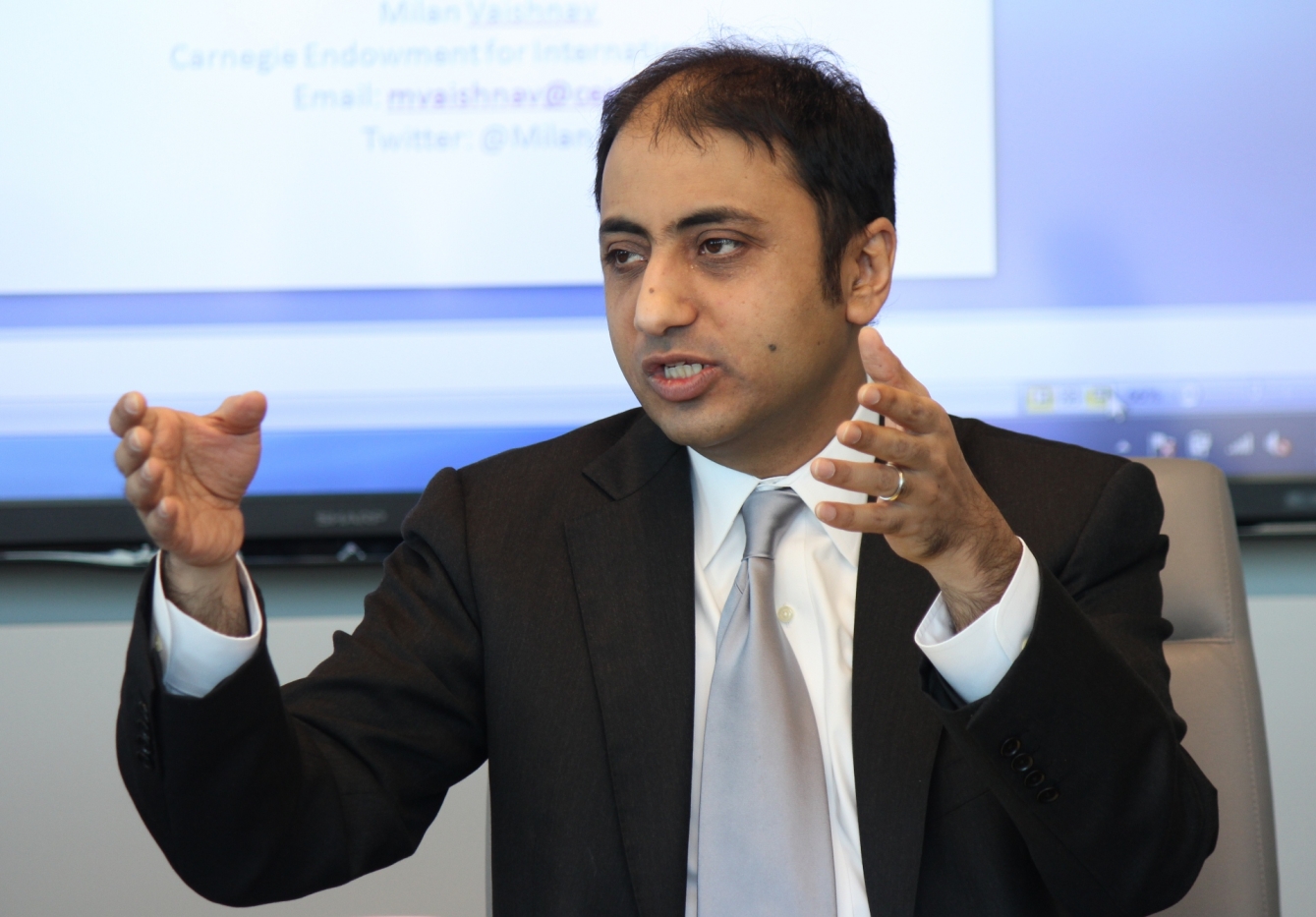 When the Shiv Sena and the BJP had formed a government in Maharashtra in the 1990s, one of their campaign promise was to review the Enron deal that was signed by the previous Congress government.  It formed a committee which submitted its report making some recommendations.  However, the report was not made public, and so the people were in the dark about its content.

At the time I had suggested to BJP’s Nitin Gadkari who was then the PWD minister that the people should know what he committee has recommended.  He remarked, “Does this mean that a taxi driver can also comment?”  I said to him: “That is what democracy is all about.  Now, the taxi driver may make a sill comment.  And that you as a politician will, of course, not say, ‘Don’t be silly’.  You have to take the comment on board, and give it a proper response.  Moreover, there is a high degree of probability that the the taxi-driver’s comment is also in the minds of many others, not all of them in the same profession.”

The democratisation of the debate has been taken forward many fold by the internet.  Earlier that taxi-driver’s comment would be known to the powers that be only if the prinit or electronic media covered it, the probability of which was quite low.  The taxi-driver of today can post his comment on the internet, and the chances of it reaching to the powers that be is quite high.  This is a world-wide phenomenon, and a UK parliamentarian said: “The internet is an amazing way to democratise debate.  To give vote to the voiceless.  And make sure we can express our strong views to be part of big arguments, just as we were at home, or pub, or work.”

Dhume himself recognised this phenomenon, when he wrote in December 2015, in an article in The Times of India, the following: “Many trolls may be vicious or irredeemably stupid. On the whole, though, their existence is a small price to pay for a hugely positive development: the democratisation of discourse. Indians have enjoyed universal suffrage for nearly seven decades. But only now, thanks in large part to social media, is a democratic ethos trickling down to the public square.”

Given this background, his following tweet deserved the trolling he got:

What is more surprising is, given his job at an American think-tank, he is expected to be more than clued about the dismal role played by the Indian Foreign Service in ensuring that they protect Bharat’s interests in matters relating to China. In September 2014, Swapan Dasgupta wrote: “In the context of India, a China expert didn’t translate as Sinologists; it implied a Sinophile.”

Here Maurya was referring to some comments by Nirupama Rao, the former Foreign Secretary and former Bharat’s ambassador in China.  Apart from Dhume, there were others who questioned the competence of Maurya to take on Rao.  To all of them, Maurya said:

Clearly there is a sea-change in the way the present government is going to handle the foreign relations on the basis of being Indophiles and not Sinophiles.  I guess the old elites of Lutyen’s Delhi will soon become irrelevant, and thus their push back.  Maurya, after all, describes himself as follows: “A Student,Nothing Great to describe yet. Unity of Nation is Must. Difference of opinion on developmental issues​ is must but differ opinion never be rediculous (sic).”  And he is from a small town in east Uttar Pradesh called Maharajganj.  The old elite just do not seem to want to accept the process of democratisation of discourse.

However, Maurya is a 19-year-old of a new Bharat, and with grace he tweeted:

I wonder if those who took on the messenger and not the message will reciprocate.

Perhaps Dhume would find it profitable, if he revisits his December 2015 article, which is available at:

The last paragraph says:  “In the end, fears for freedom of expression in India are massively overblown. It’s only monopoly of expression that’s under threat.”