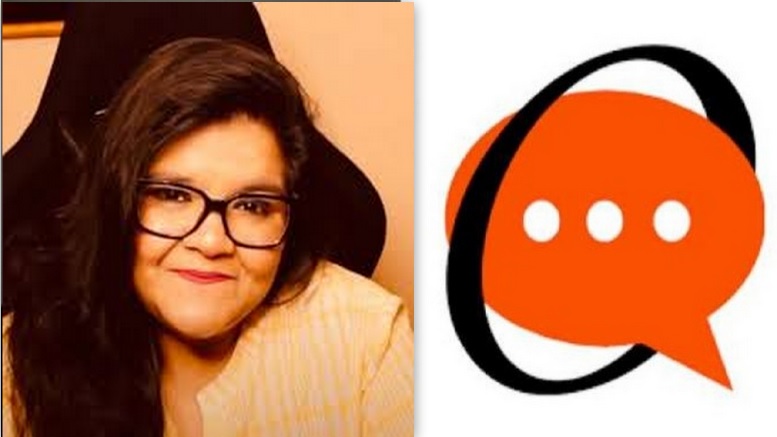 In a chilling development which shows the true threat to freedom of speech in this country, OpIndia editor-in-chief Nupur Sharma has stated that she is leaving her home in Kolkata and moving to Delhi due to unrelenting persecution and threats from the ruling TMC dispensation.

Mamata Banerjee is running a fascist, vengeful administration which brooks no criticism. The state-wide post-poll pogrom that TMC goons unleashed on hapless Hindus supporters and workers of BJP after May 2, with full connivance of WB Police, was belatedly recognised by the Calcutta HC which directed CBI to take over investigation of these cases.

OpIndia has been at the forefront of reporting the harrowing stories of anti-Hindu brutality and persecution that have taken place in WB over the last few years, a phenomenon which is euphemistically called ‘political violence’ by the mainstream Anglophone media and almost totally ignored by Bengali news outlets.

So the news portal and its editor-in-chief Nupur have been in the TMC crosshairs for a while now. Last year, multiple FIRs were filed against them in both West Bengal and Bihar. And summons were recently received by them in another FIR lodged by WB police.

“The West Bengal government, perturbed by our coverage, got a series of FIRs registered against me personally and other editors of OpIndia in 2020. My husband and I were also interrogated for hours back then. 3 FIRs that we knew of were stayed by the Supreme Court in June 2020. It appears that a 4th FIR was also registered”, said Nupur in a recent statement.

She added “This FIR was never uploaded on the website of either the state police or the CID. The same was brought to our attention when I, Nupur J Sharma and OpIndia CEO Rahul Roushan got a notice by the CID.”

The OpIndia team has again approached the Supreme Court.

OpIndia is not alone in being subjected to such harassment. Any journalist who reports any instance of Hindu persecution becomes a target of fascist ‘secular’ governments which enjoy the backing of influential sections of our country’s Hinduphobic ruling elite in judiciary, bureaucracy academia, media.

Republic TV’s Editor-in-chief Arnab Goswami was assaulted and dragged from his home on cooked up charges by a gun-toting Mumbai police posse led by the now-disgraced cop Sachin Vaze. He was kept in a jail meant for hardened criminals for a week before the Supreme Court granted him interim bail. Goswami’s crime? He had asked some hard questions of Congress President Sonia Gandhi over the Palghar sadhu lynching.