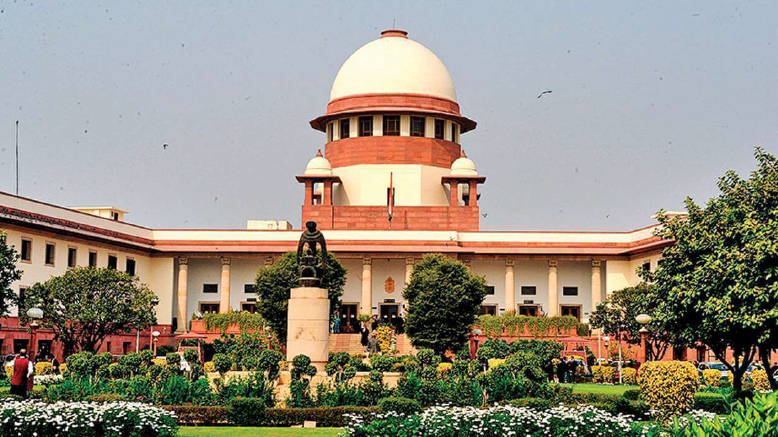 The Supreme Court on Monday gave three more weeks to the Central government to file its responses on separate PILs seeking uniformity in marriage age, divorce, maintenance, adoption, succession, and inheritance for all communities.

A bench, headed by Chief Justice U.U. Lalit and comprising Justice S. Ravindra Bhat, queried whether a mandamus can be issued to the legislature regarding making a law. However, counsel for an intervenor urged the top court to dismiss the petitions saying identical petitions were filed by advocate Ashwini Upadhyay which also included petition seeking directions to draft a Uniform Civil Code (UCC), which was first filed in the Delhi High Court and sought to be transferred to the SC.

At this, Chief Justice Lalit said: “Yes, I agree all these are various facets, components of the UCC.”

Solicitor General Tushar Mehta, appearing for the Centre, requested time to file response in the matter. The intervenor’s counsel urged the court to dismiss the petitions.

Upadhyay clarified his earlier plea was related to the UCC, which was withdrawn to make a representation to the Law Commission.

The top court said that it appears from the arguments raised here that identical issues are pending in this court. “Details of such petitions may be placed on record by the petitioner by the next date of hearing,” it said, and asked the Centre to file its response in the matter.

The petitions argued that discriminatory practices existing within personal laws, which violate Article 14, and Article 21, which promises the right to dignity, and also Article 15, which prohibits discrimination. The petitions contended that such practices place women at an inferior position to men.