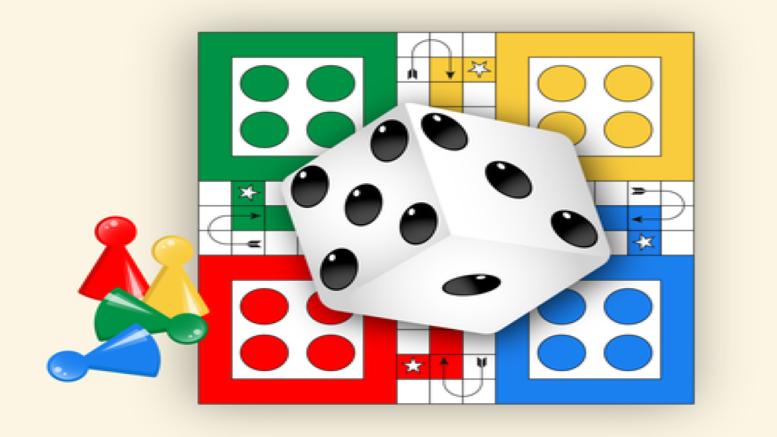 The Mumbai HC will now attempt to answer the question if Ludo is a skill or a game of chance. At a time when the state is plagued with several issues, the vacation bench of the Mumbai HC admitted a plea by a Maharashtra Navnirman Sena (MNS) asking for companies operating online Ludo to be booked under the Prevention of Gambling Act stating that prize money was at stake.

Senior Counsel Raja Thakare who appeared on behalf of the MNS leader said that they had approached the HC to challenge the order passed on 2 February 2021 by the Girgaon court’s metropolitan magistrate rejecting the private plea and turning down his request to direct the police to register an FIR (First Information Report) under the anti-gambling law or under Indian Penal Code’s provisions dealing with cheating.

Thakare further said that the magistrate had rejected the plea stating that since Ludo required skill to win the game, it can’t be considered a game of chance while adding that it was a game of skill. The counsel then went on to plead that the HC should declare Ludo a game of chance thereby attracting provisions of the Maharashtra Prevention of Gambling Act since it was played for stakes.

The two-judge bench comprising of Justices SS Shinde and Abhay Ahuja wanted to know why the sessions court wasn’t approached for a revision of the magistrate’s order before adjourning the matter to June 22 and issuing a notice to the state government asking the latter to file a reply by then.

Thakare replied “the issue involved is larger, involving a substantial question of law on what the game constitutes, which only the HC could go into. He submitted the magistrate’s order was “erroneous as Ludo is a game of chance and not a game of skill and the provisions of Maharashtra Prevention of Gambling Act shall apply if the game is played for stakes”.

The application said his complaint against the company (not made a party before the HC) was filed on November 3, 2020, before Girgaon police station, after he saw children playing online Ludo with money at stake.

The plea before the HC stated that the app is allowed in two modes: ‘Online’ with unknown opponents on permission of a ‘host’ who is also on the app or ‘with friends’ who are known people via the app. There is an entry fee to join a ‘table’ in the ‘online mode’ and a portion of the fee is remitted to the game app.

The claim before the HC is though it appears no player has control over what the dice rolls out, “the app and algorithm used by it” having a possible control over the roll of the dice “cannot be disregarded’’ and needs investigation. The applicant, MNS member K R Muley’s contention is playing Ludo for stakes amounts to betting or gambling and providing any place for such a game of Ludo would attract Section 4 of the Gambling Act as an offense of opening a “common gaming house for profit”.

Courts are admitting frivolous pleas at a time when the country in general and Maharashtra, in particular, has been faced with rising cases of Wuhan Coronavirus cases and the state government has been one of the worst-performing ones. Earlier, the HC had pulled up the MVA (Maha Vikas Aghadi) government over its Covid management and come down heavily on it for its failure in procuring and allocating oxygen, remdesivir, and other medical essentials.

As per a 7 May decision in a meeting held by Chief Justice of Bombay High Court Dipankar Datta and other judges of the administrative committee virtual hearing of cases was to continue.

A decision was also taken for district and magistrate courts in Maharashtra, which will now work in only one shift. The courts are also required to list only urgent cases, and no adverse order can be passed in any case where lawyers fail to appear.

It is pertinent to note that the courts were to take up only urgent cases. It is hard to fathom by what yardstick Ludo qualifies as ‘urgent’. The Mumbai HC is not just wasting time but even taxpayers’ money on such frivolous cases when there are more urgent matters requiring their attention.