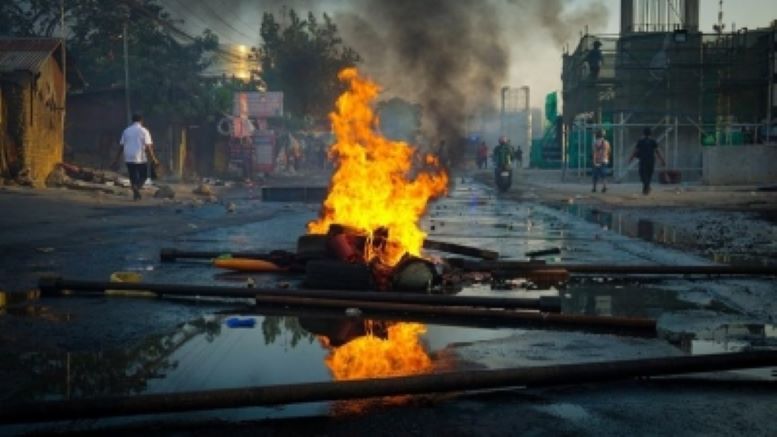 A report by Live Law in this regard stated:

Pulling up the investigating agency, the Court observed that the case appeared to have been solved merely by filing this charge sheet “without any real effort being made to trace out eyewitnesses, real accused persons, and technical evidence” in the matter.

“This Court cannot permit such cases to meander mindlessly in the corridors of the judicial system, sweeping away precious judicial time of this Court when the same is the open and shut case,” the Court said.

“The casualty in the matter is pain and agony suffered by complainant/victim, whose case has virtually remained unsolved; callous and indolent investigation; lack of supervision by superior officers of investigation and criminal wastage of the time and money of the taxpayer.”

“The sort of investigation conducted in the instant case and the lack of supervision thereof by the superior officers clearly depicts that the investigating agency has merely tried to pull the wool over the Court’s eyes and nothing else,” the Court added.

Incidentally, it is judge Yadav who had earlier granted bail to one Irshad accused of murder during the Delhi riots. Yadav appears to have a soft corner for rioters and riot accused. He had turned down the Delhi police plea to produce Umar Khalid and Khalid Saifi in handcuffs.

Similarly, it was Yadav who granted protection from arrest to two accused in the Delhi riots case. A report by Business Standard in this regard said:

Additional Sessions Judge Vinod Yadav stayed the arrests of Mohd Niyaz and Mohd Nafees till February 25 and February 27 respectively in seven cases related to the riots in the Khajuri Khas area.

Considering his record, it is hardly surprising that the judge discharged the riots accused. It now remains to be seen if the Delhi police will approach the higher courts in the matter.