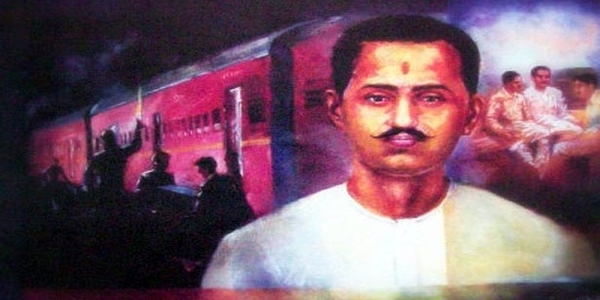 Bharat’s freedom struggle has uncountable heroes with their stories of bravery and valour to stand against the British rule. Many people attained martyrdom at a very young age but their names are etched in the mind and conscience of the present Bharat. One such name is Ram Prasad Bismil, famously remembered for the Kakori Conspiracy of August 9, 1925. He planned it along with his colleague, Ashfaqullah Khan. He was sentenced to death at an age of 30 years by the Britishers. Today is his 121st Birth Anniversary. Let’s remember this great freedom fighter of Bharat who dedicated his life to opposing British imperialism.