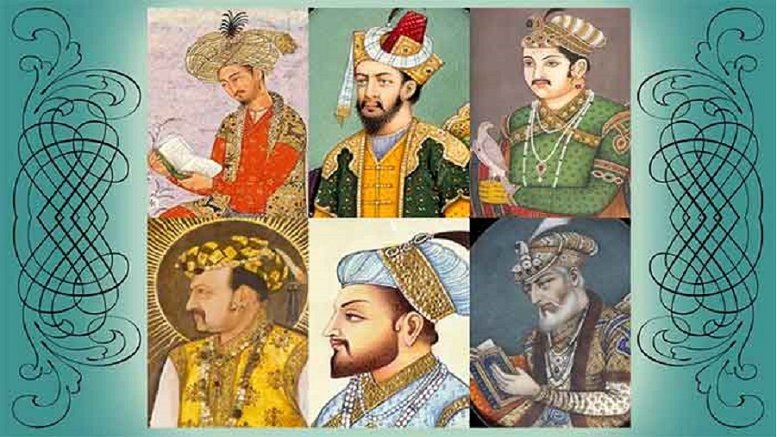 Indian Marxist and Liberal historians and intellectuals alike have long fantasised about the apparent “glories” of the Mughal Empire and how “prosperous” it was, economically speaking. This article is an attempt at refuting these utterly false claims, which are nothing but malicious jibes of Hinduphobia and endorsement of Islamophilia for their own sinister ideals. It is sickening that these morons do not realise how brutally these Islamic hordes exploited, plundered and massacred the glorious civilisations of Bharatavarsha.

An Empire is defined by its inhabitants, its people. An Empire is practically nothing, if not for its populace, if not for its own people. The conditions of its people, is thus, an apt and reasonable description of the economy of any Empire — which cannot be judged solely by the lifestyles and incomes of the ruling aristocracy. If the civilians are economically devastated, the decline of an Empire is all but assured — which has been the trend throughout human history.

The Mughal Empire, despite being so “prosperous”, could not install water wheels in even 2% of their wells. Such was the level of maintenance they carried out — which was obviously due to a lack of funds, since the majority of the revenue went to the pockets of the Mughal emperors, Mughal armed forces and their mansabdaars — with little to nothing left for infrastructure development for civilian purposes.

In stark contrast, the skilled architects of the Vijayanagara Empire under Shri Krishnadevaraya, were building 100 feet high and 800 feet wide dams — some of which were so durable that they are still functioning to date! 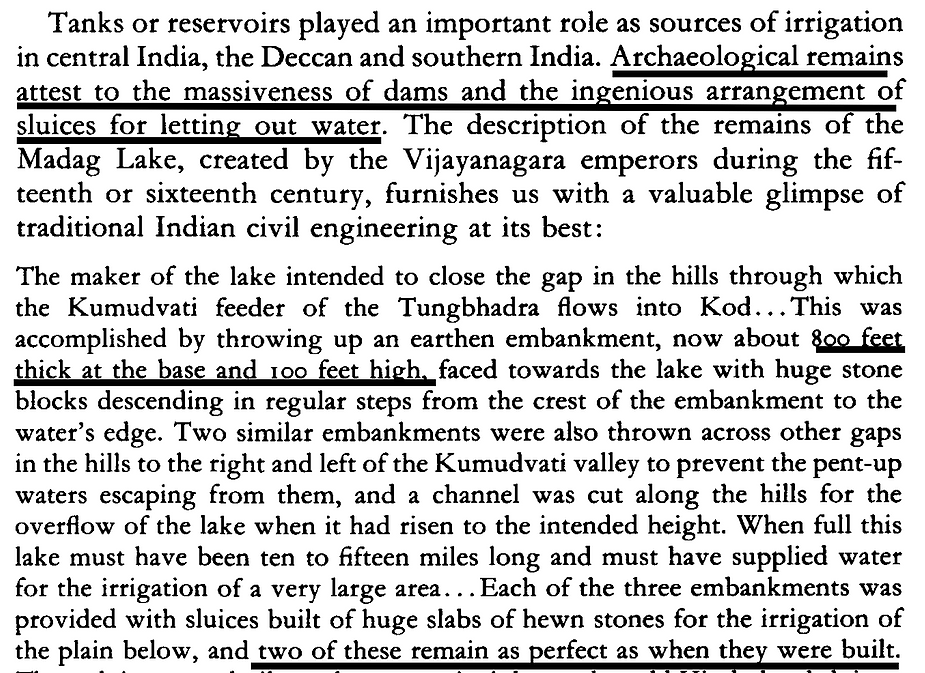 The entire foundation of the Mughal Economy was that of slavery — something intrinsic to Islamic religion itself. It has been a common trend in every Islamic Empire till date. Alauddin Khilji had as many as 50,000 slaves alone. Firuz Tughlaq had more than 180,000 slaves , out of which 12,000 were artisans and 40,000 were soldiers. Khan Jahan Maqbul, Tughlaq’s minister, had no less than 2,000 concubines. Slavery was so commonplace that even commoners and debt-ridden Muslims owned non-Muslim slaves. This was the reason why the Mughals had amassed so much wealth — it was all founded upon the ruthless extortion of Hindu slaves. That was the bedrock of their economy, without which they would have collapsed

Another hurdle the Mughal economy constantly faced is the issue of mass-hoarding of goods, which leads to siphoning off of useful resources, thus having a negative impact on the overall economy. We can also get an idea on how the clear disparity between the rich and the poor was during the inherently exploitative Mughal regime by looking at some figures, the humongous wealth they left behind after their deaths:

Imagine the astonishing wealth inequality in the apparently “glorious” Mughal economy. Massive amounts of wealth was taken for the extravagant luxuries of the Islamic overlords, while the peasants toiled hard to meet the heavy taxes levied on them, especially Hindus— who had to pay the additional jizya tax. Such a tyrannical regime is absolutely not “glorious”.

We can easily get an idea of how rich Bharatvarsha was before the devastating Islamic invasions by the given paragraph. Ibn Batuta vividly attests to the astronomical amounts of gold Muhammad bin Tughlaq extracted from Bharata. The gold from Bharat amounted to 122,000 mithqals, which is double the amount they were extracting from Egypt (64,000 mithqals) and almost 5 times as much as they were extracting from the West (24,000 mithqals). Imagine the sheer magnitude of Bharata’s prosperity! The lack of civilian infrastructure in an Empire as massive as the Mughal Empire is astonishing. It is truly ironic that despite agriculture being the biggest revenue-harvester for the Mughals, they failed to invest in the development of basic civilian infrastructure such as irrigation facilities, dams, etc. — maybe due to a lack of technological expertise OR due to lack of funds, since the majority of revenue collected went towards the maintenance of the army as well as for the profligate luxuries of the Mughal Emperor and for the opulence of his ministers and loyalists. The rulers of Mewar had built massive lakes and dams for agricultural purposes, allowing for a flourishing agricultural trade in the region, which was used by the Mughals, since they were more interested in their own selfish greeds:

It is clearly evident how utterly exploitative the Mughals were, when they and their mansabdars kept a humongous 33%-50% of the entire GDP for themselves! No wonder they could not arrange for any civilian infrastructure like proper roads, sanitation facilities or irrigation systems, since the maintenance of a vast army will also require significant costs:

This is so astonishingly different from what other foreign travellers used to comment on Bharat before Mughal rule. For instance, here is Faxian’s opinions on the state of the Bharatiya economy during Shri Vikramaditya’s rule: 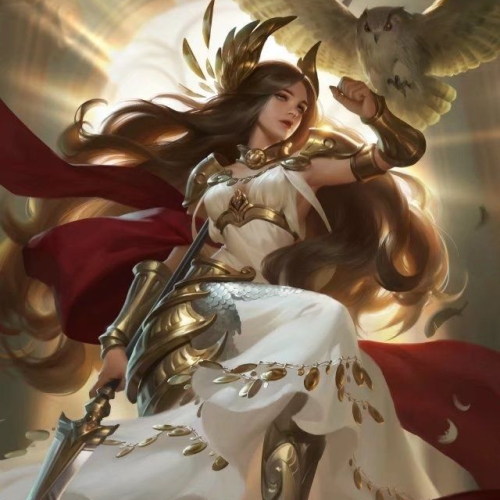