1933 massacre of Sindhi Hindu traders in Xinjiang by Uyghur Muslims 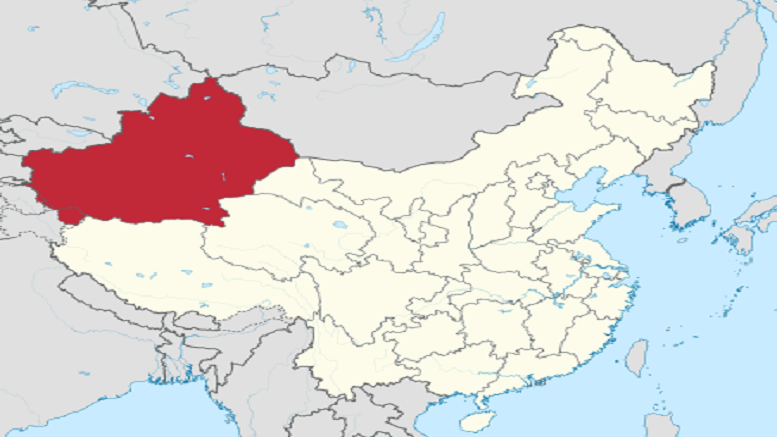 Sindhi Hindus were trading across Central Asia (Bukhara, Khiva) all the way to the Astrakhan Tatars in Russia for ages. They managed the finances of Khans, Emirs and were wealthier than the local Muslims.

The 1917 Russian revolution ended the long reigning Romanov dynasty, and with them the Emirs and Khans who were their vassals. Afghanistan and Xinjiang weren’t touched by the revolution at that point.

The Sindhi Hindus in Xinjiang were working as moneylenders. They traced their origin to Shikarpur, Sindh.

The city of Aksu fell on March 1933 where its Hindu and Chinese residents got slaughtered. Prior to that, the Uyghurs hated the Hindus and would start riots if they engaged in religious processions and slaughtered cows to offend them.

One of the prime reason for the massacre was that Uyghur women married non-Muslim men to get away from their oppressive men, some of who even sold their own children. This made them hate the Hindus even more. They were also jealous of the financial success of the Hindus.

The Sindhi men had Uyghur mistresses which hurt the pride of the Uyghur men. Uyghur men were also in heavy debt to the Hindus who were lending them the money. The humiliation made them loathe the Hindus.

The Uyghurs tortured, murdered and attacked all the non-Muslims they could, including the Hindus that they could without recrimination.

“Xinjiang and the Expansion of Chinese Communist Power: Kashgar in the Early Twentieth Century” – Michael Dillon

“The Global World of Indian Merchants, 1750–1947: Traders of Sind from Bukhara to Panama” – Claude Markovits

“Community Matters in Xinjiang: 1880-1949 : Towards a Historical Anthropology of the Uyghur” – Ildikó Bellér-Hann

(This article has been compiled from tweet thread of @porbotialora)