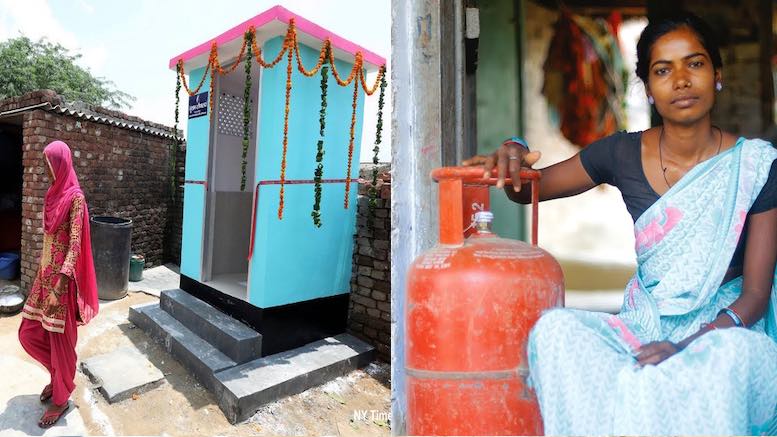 The Phase-I results of the National Family Health Survey-5 (NFHS) show that the wellness index in the country has improved. The citizens have been able to improve the health and quality of their lives by taking advantage of the various schemes rolled out by the central government.

Reports indicate that the benefits derived from central schemes such as the Ujjwala Yojna and the Swacch Bharat Mission have percolated down to the ground helping common people derive the benefits and improve their standard of living as well as the quality of health.

Although the final report is expected to be published only in May 2021, the first phase of the 2019-2020 NFHS-5 indicates that there has been an improvement in almost all states with regards to parameters such as sexual and reproductive health indicators, including mother and child health, universal immunization, use of contraceptives and other family planning methods compared to NFHS-4. This is based on the data obtained from 17 states and 5 union territories that was made public on Saturday.

The survey has also highlighted the fact that women are leading better lives and are more empowered than they were in 2015-16. The number of women holding and using a savings bank account has also significantly risen. The survey also brought out the fact that women facing domestic violence or sexual violence before the age of 18 has declined among the surveyed 18-25 years olds.

Even though it is based merely on 131 parameters of Phase 1 as compared to the 400 parameters on which the rest of the survey is going to be conducted, the improved status of women is a cause to celebrate. The benefits of the central schemes percolating on the ground is a big positive and will help push for more such schemes as well as better implementation of the existing schemes.