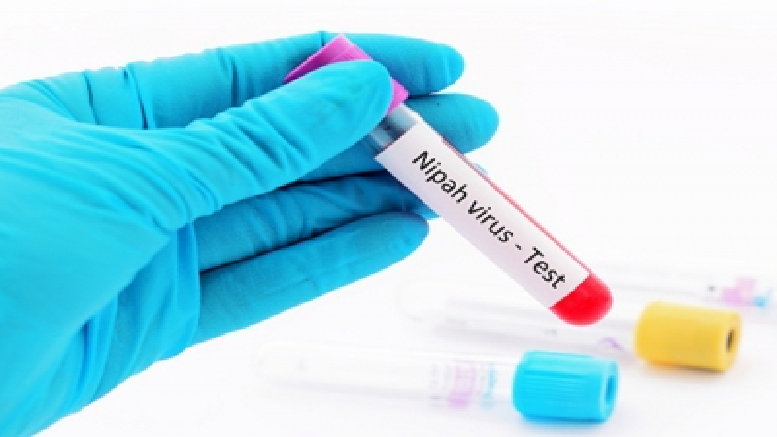 Already reeling under a massive Covid surge, the arrival of Nipah, after a 12-year-old boy succumbed to the virus attack, Kerala’s famed health status — of being the best in the country — appears to have gone for a toss.

With the news surfacing that Nipah has returned after 2018 when 17 people lost their lives, new State Health Minister Veena George made a dash to Kozhikode to coordinate the work to contain any further spread of Nipah.

On Monday, George told the media that the current strategy was to identify the source of the outbreak and do the contact tracing of the deceased.

“Seven samples of the primary contact have been sent to the laboratory at Pune and the results are awaited. At present, 188 people have been identified and contact tracing is going on in a very aggressive manner. A goat which died some time back at the house of the present victim has been cleared of having nothing to do with Nipah virus,” said George.

A central team is in Kozhikode and is covering the areas which have now been kept under lockdown, especially the neighbourhood of the dead boy.

Another team from the National Institute of Virology (NIV) Pune laboratory is expected to arrive later in the day (Monday) and by then the first sample testing of the nearly 188 primary contacts would be done at Kozhikode.

On Monday morning, a team of veterinary experts also arrived in the area where the deceased lived and is trying to ascertain the source of the present outbreak.

In 2018, various tests revealed that 25 per cent of the bats is the primary source of the infection at Perambara in Kozhikode district, which had the Nipah virus.

Experts from the Centre have pointed out that similar tests carried out in 2018 using drones and GPS will be undertaken this time too.

Meanwhile, the mother of the 12-year-old boy denied media reports that she for the past two days was suffering from fever as she said she is fine and has no symptoms.

Kozhikode district after the boy died due to Nipah virus has been put on a high alert, and health officials in several parts of the district are being given special training on how to tackle Nipah.

Apart from George, ministers — A.K. Saseendran, P.A. Mohammed Riyaz and Ahamed Devarkoil — are all stay put in the district coordinating the combating of Nipah.